In Zurich, FIFA’s election for presidency, which will determine the consequence of the fighting president Sepp Blatter, is to be scheduled near the end of the congressional work day. There has not been a specific time released for the vote. Prime Minister David Cameron says that the quicker Sepp Blatter steps down as president the better […]

A magnitude 4.9 earthquake with a depth of 65km has hit Alaska. It hit Friday, May 29, at 12:36 a.m. UTC. It was 59km west of Amatignak Island, Alaska. Some of the areas the earthquake was near included, Petropavlovsk-Kamchatskiy, Vilyichinsk, and Yelizovo, all of the aforementioned areas are in Russia. In addition, the quake hit […]

By Jeanette Smith on May 28, 2015   Entertainment, Headlines, Movies 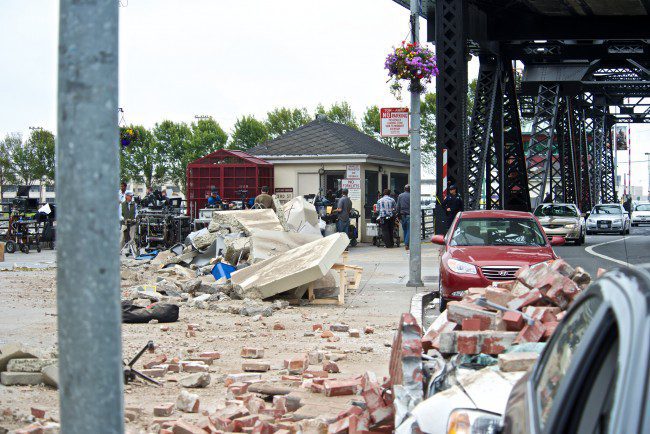 Dwayne Johnson is starring in the earthquake thriller, San Andreas. Johnson plays a rescue pilot in the movie which will be opening in U.S. theaters Friday, May, 29. Johnson, 46, rode on a fire truck with a fire department helicopter overhead to the San Andreas movie premiere on May 26. He said he spent a […]