Xbox One’s new Madden NFL 16 game, to be released August 25, will feature Odell Beckham Jr., the wide receiver for the New York Giants, on the cover. This cover honor came to a vote between Beckham Jr. and Rob Gronkowski the tight end for the New England Patriots. There were four finalists for the […]

Tom Brady, the quarterback, for the New England Patriots, is fighting the four-game suspension, he was given by the NFL this week for his part in Deflategate. The NFL Players Association has already filed an appeal on Thursday, May 14. The appeal says that a neutral party should hear the arguments of the case. However, […] 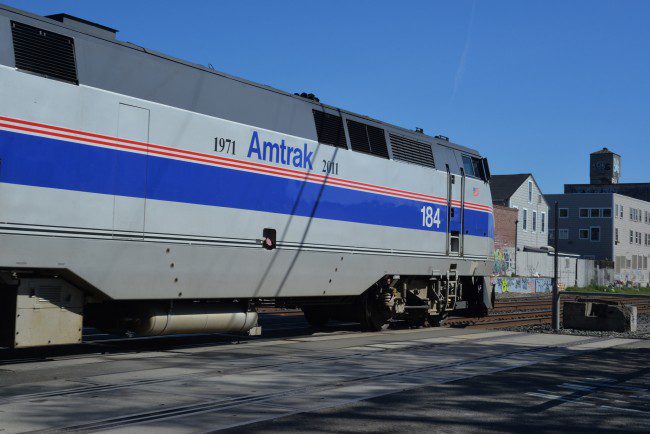 The FBI is investigating the Amtrak derailment in Philadelphia. The FBI will be examining the train’s windshield, as a follow-up to a report suggesting that the windshield could have been hit by an object before the crash occurred, according to the NTSB. The NTSB requested the assistance of the FBI to investigate the train, particularly […]