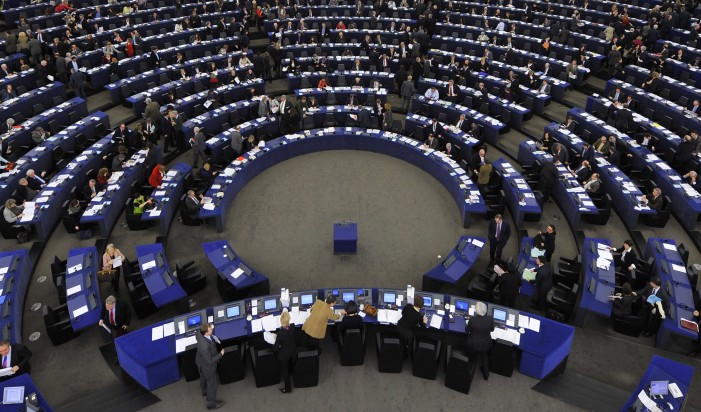 The European Union (EU) is deciding whether or not to closer govern some of the world’s largest e-company giants including, Amazon.com Inc. and Google Inc., according to a document that was leaked to the Wall Street Journal, as well as Quartz. This document, which had been written in February, was written to Gunther Oettinger and […] 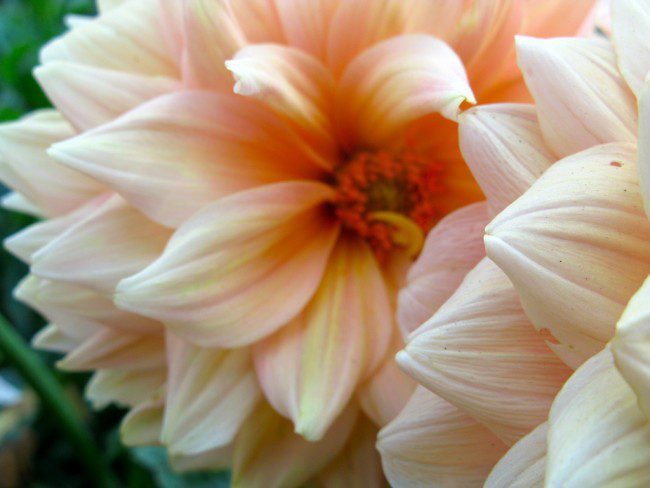 Thursday, April 23, Everybody Loves Raymond cast and fans suffered a great loss when Sawyer Sweeten chose to take his own life. Sweeten has been on the show with his twin brother since he was only a year old, and played, Geoffrey Barone. A grieving Ray Romano, said that he was terribly sad and shocked […]

Hillary Clinton spoke at the annual Women in the World Summit this week. This conference hosts female political leaders, celebrities, and activists all over the world who are working to promote women’s rights. Clinton spoke about the expanding of women’s rights as well as opportunities for women that are currently male dominated. She stood her […]