‘The Briefcase’ the Poor and the Elite Who Exploit Them

The Briefcase is a new reality television show that debuted on CBS last week. There were three premieres last week and The Briefcase was the most watched, that night. The show offers a family, who is distressed financially, a way out, but it does not talk about how the families got into their predicament in the […] 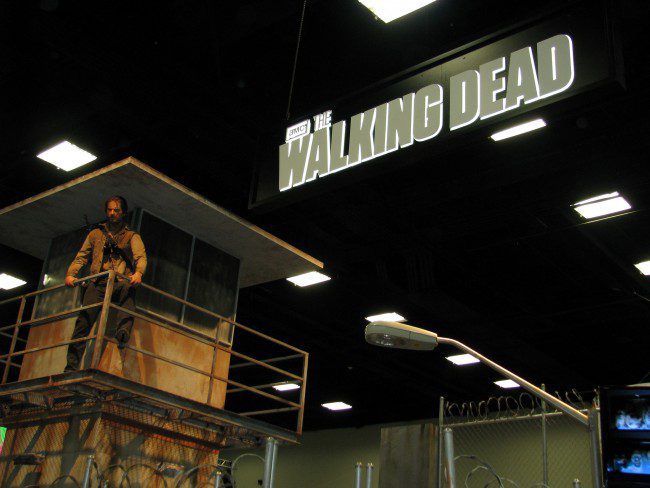 In 2010, it was not expected that a show about a zombie apocalypse would attract a cult following of 17.3 million viewers for the season five premiere of The Walking Dead. It was so unlikely that this television series would take off that AMC only had six episodes in season one, according to Movie Fone. […]

On June 2, four teenagers were seriously injured when The Smiler roller coaster cars traveling 50mph and carrying 16 people, crashed into an empty car at Alton Towers Staffordshire, UK. Two girls and two boys suffered serious injuries to their legs. Eyewitnesses said that the 14-loop roller coaster was broken down for a while previous […]