Woods Needs to Work on Game 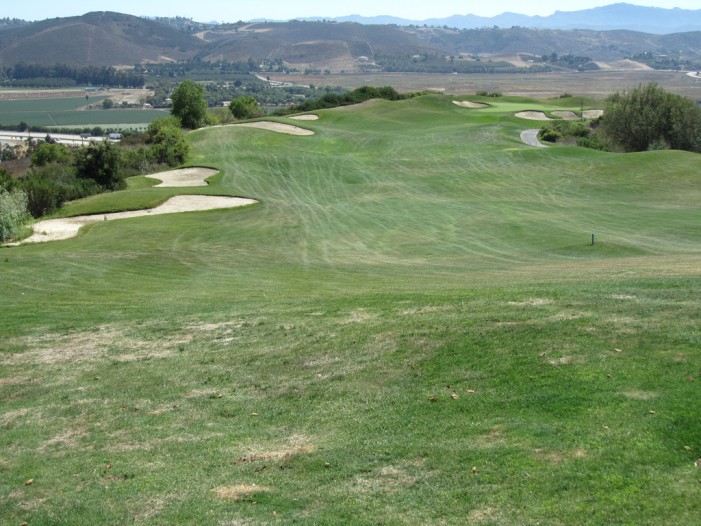 Tiger Woods is leaving golf to work on his game. Tiger Woods made this announcement Wednesday; he needed to “step out of the public eye”. Tiger claims his leave of absence is not related to last year’s back injury. Tiger failed in the Masters last year and could do the same this year. ESPN Stats […] The New York Subway is without a doubt covered with the bacteria of the 5.5 million riders it carries each day. However, it has been discovered that there are other species that are riding in the underground tunnels as well. 48 percent of the molecular DNA discovered do not match any other organism known to humankind. […] High Schools in Pennsylvania are replacing the DARE drug program with heart-wrenching audio tapes of parents watching their children die, teens finding an overdosed friend and images of a brother burying his brother. Five hundred students listened to a 911 call of a mother finding her 17-year-old-son dead from an overdose of prescription drugs. The gym fell […]