Willie Wood, Safety for the Green Bay Packers and Hall of Famer Dies at 83 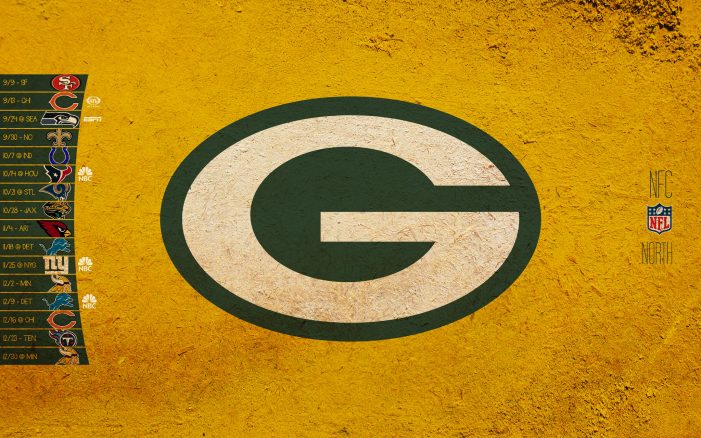 Football Hall of Famer and former safety for the Green Bay Packers, Willie Wood died in Washington D.C. on Monday, Feb. 3, 2020, according to a statement from his team. He was 83 years old. As a player for the Packers, Wood won two Super Bowls. He was a safety for Green Bay from 1960 […] 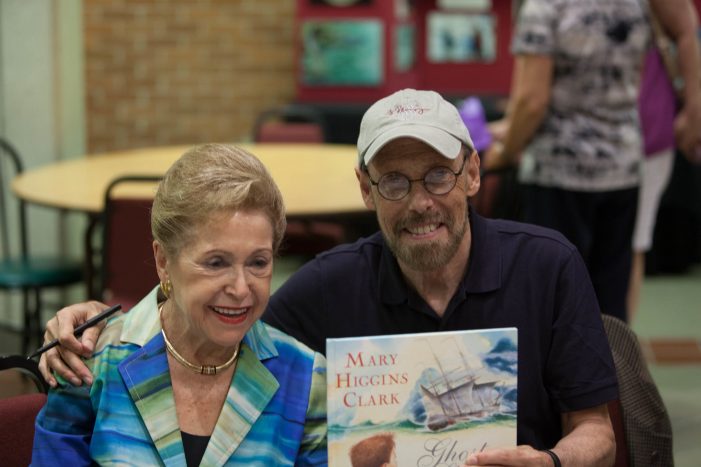 Mary Higgins Clark, who wrote tales of women beating the odds as the reigning “Queen of Suspense” died Friday, Jan. 31, 2020 at the age of 92. Simon & Schuster, her publisher, announced that she was in Naples, Florida when she died of natural causes. Nobody ever bonded more completely with her readers than Mary […] 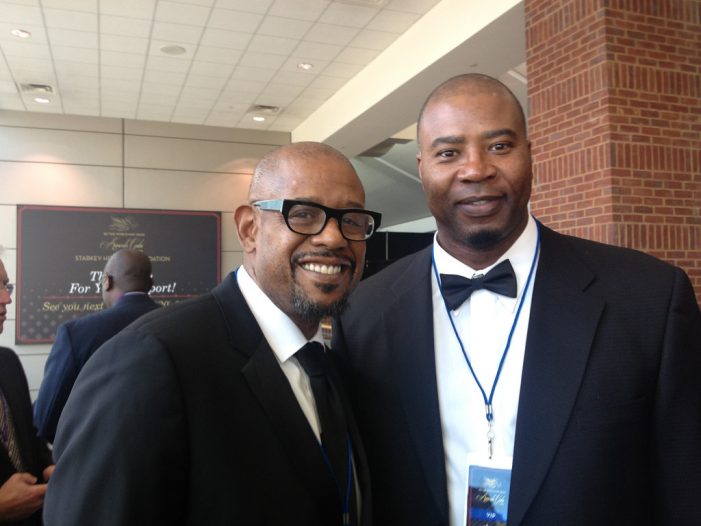 Hall of Fame defensive end Chris Doleman has passed away. He was 58 years old. Doleman became one of the NFL’s “most feared pass rushers” during his 15 seasons in the league, according to Fox News. The Minnesota Vikings and Pro Football Hall of Fame president and CEO David Baker offered their sympathies in individual […]