In an effort to cut down on the illegal recording of movies inside of movie theaters, a ban has been issued against Google Glass. The National Association of Theater Owners as well as The Motion Picture Association of America have chosen to ban not only Google Glass but all other wearable devices. There will be […]

Infected Freefall by Andrea Speed is the fourth book in the Infected series. This book has been reissued by DSP Publications and follows ex-cop turned private investigator Roan as he deals with being one of the only fully functioning virus children in the country. Every book is a collection of two different investigations broken into […] 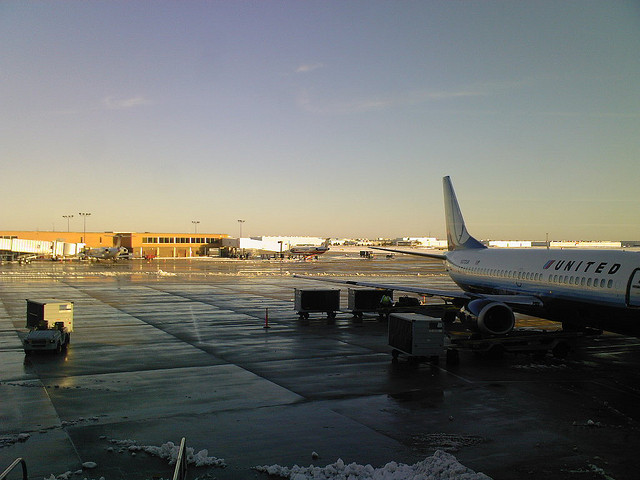 Reports are coming out that a plane crashed into a building at an airport in Kansas. The crash occurred in Wichita at the Mid-Continent Airport  around 10 Thursday morning. Images and videos from the airport show a large plume of thick, black smoke rising from the two-story building. The plane was a twin-engine beechcraft which lost an engine […]