Golf With the President 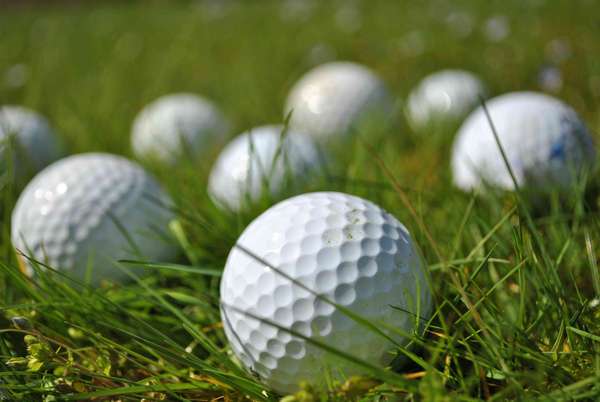 Golf is a game of precision. It is a game that people play to unwind or to relax. President Barack Obama has played the game of golf on vacation many times. He has even said in interviews that when he golfs he has a chance to clear his head. It is the president’s time to […]

More federal court cases are coming to determine the legality of same-sex marriage bans. On Monday, the 9th U.S. Circuit Court of Appeals in San Francisco is scheduled to hear arguments in regard to the bans in Hawaii, Nevada and Idaho. This past Thursday, 32 states requested that the Supreme Court make a final decision […]

Miley Cyrus is getting a chance to show the world another facet of her personality. During designer Jeremy Scott’s runway show for New York’s Fashion Week, Cyrus’ own fashion art will be on display. Many of the pieces can be seen on her Instagram, as she has been posting pictures of her work as she […]