By Kimberley Spinney on August 31, 2014   Entertainment

First Hip Hop took over the music scene, now it is on to the publishing industry. Hip Hop is taking on a new venture, book publishing. It has become a new trend to see rappers putting their work  for the world to see in book format rather than just lyrics. As this new trend emerges, […]

The Doctor and His Companion

By Kimberley Spinney on August 31, 2014   Doctor Who, Entertainment 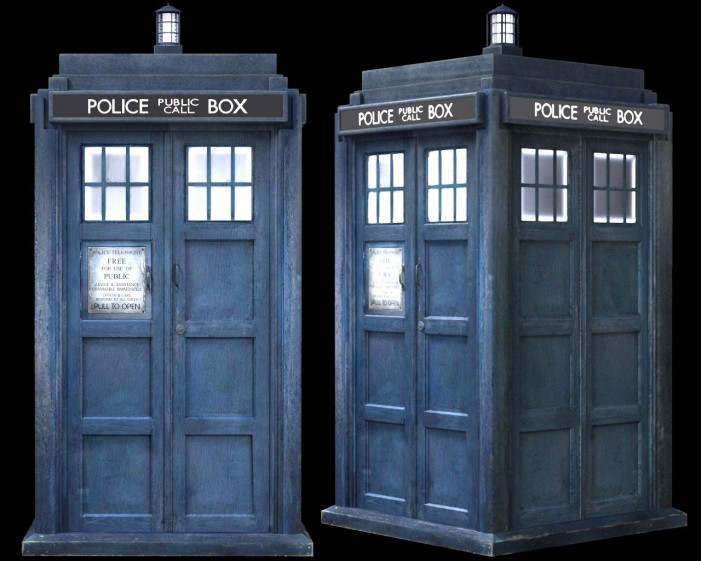 It is time for a new incarnation of The Doctor and with that comes the questions of his companion. With the exodus of Matt Smith, who played the 11th Doctor,  the writers bring in new blood in the form of Peter Capaldi. While there is a new Doctor, our companion has not changed. Some fans have been unhappy with […] 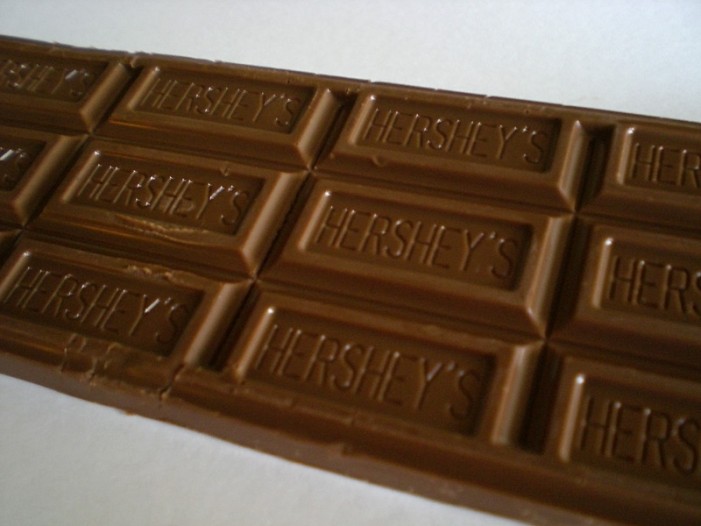 After 120 years on the market, the Hershey Company is making some changes. A business that was once known strictly for their chocolate bars, Hershey has become a global confectionery icon. With offerings that include not only the traditional chocolates, but also mints, hard candies and other delicious treats, it is time for a change. […]