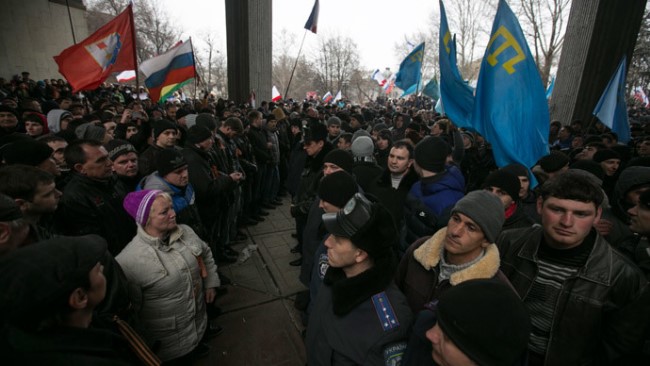 A group of gunmen in full combat dress stormed local parliament and the regional government building in the Crimean city of Simferopol in the southeastern part of Ukraine early Thursday. The men, who had no signs of affiliations on their uniforms, were reported as waving Russian flags above them. According to early accounts, the gunmen were […] 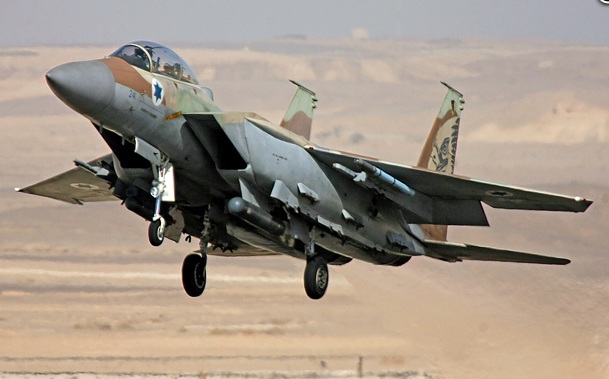 Israel was able to intercept and destroy an armed convoy of two trucks near the villages of Janta and Yahfoufa on the Syrian border with Lebanon on Monday. The trucks, loaded with missiles and a missile launcher, are believed to belong to the Lebanese group Hezbollah. According to reports, the area of the attack is […]