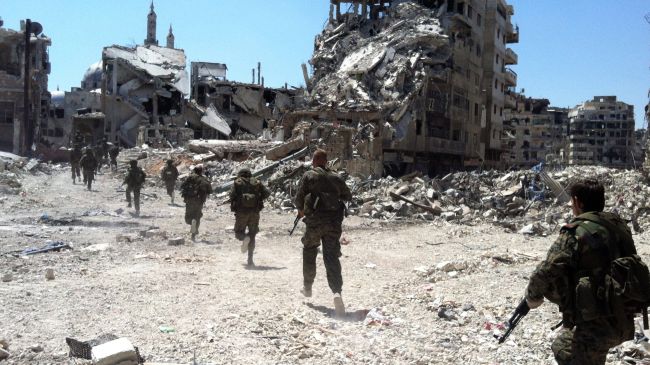 At the anniversary of the third year of fighting in Syria, Assad’s troops were able to take control of the rebel town of Yabroud, an important stronghold that is located near a sensitive cross-country route with Lebanon. The successful military offensive of Assad’s army was carried out with the help of the Lebanese group Hezbollah, just […] 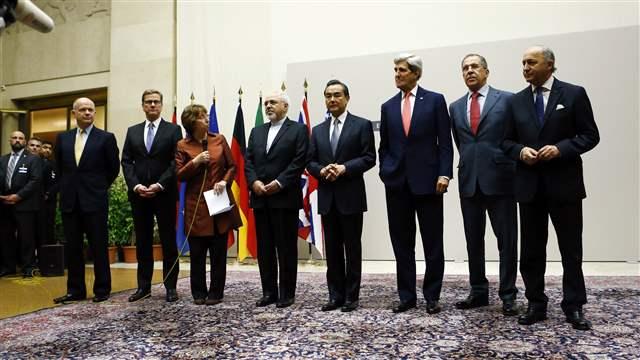 The foreign minister of Iran, Mohammad Javad Zarif, said on Sunday that he doubts that at upcoming round of talks between Tehran and world powers, scheduled to resume next week in Vienna, a final deal on the nuclear issue will be reached. The economic sanctions imposed on Iran by the West over the last two […] 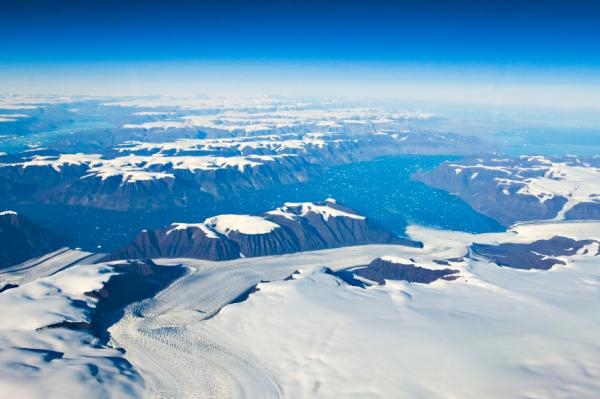