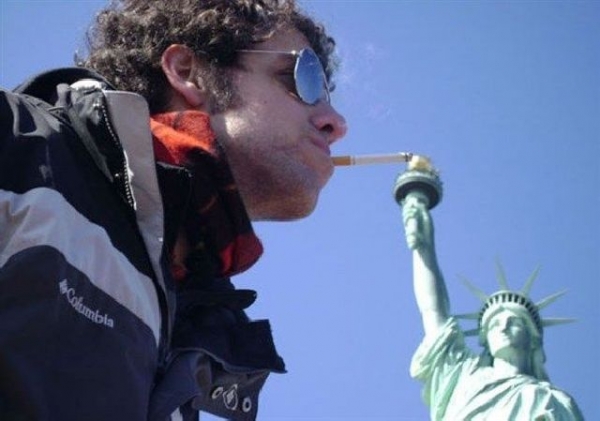 Imagine how puzzled an alien researcher would feel on the earth dwellers’ relationship with cigarettes. It is unreasonably dangerous, killing half of its long-term users, and is so addictive that about 80 percent of smokers keep smoking. World Health Organization (WHO) called on countries to raise taxes on tobacco to curb its consumption on May […]

Last Thursday, China’s parliament passed a new law addressing the nation’s widespread environmental problems. Although questions remain on its implementation, experts widely praised the final version of the law, saying that it was better than expected. It revises a 25-year-old environmental protection law to empower environmental authorities, grant legal suing right to non-government organizations, and most […]

It has been 52 days since Malaysia Airlines Flight 370 vanished in midair with 239 people on board. The most expensive search in aviation history so far failed to find any wreckage to solve this mystery. Australian Prime Minister Tony Abbott said that most of the debris will have become waterlogged and will have submerged; […]