Reports are surfacing of a new tragedy in Syria.  Chemical weapons are allegedly being deployed by the Syrian army in a bid to cause mass destruction of the remaining rebel forces. The threat of chemical weapon attacks is alarming, if proven to be accurate.  The BBC reported that more than 1,000 people, many of them […] 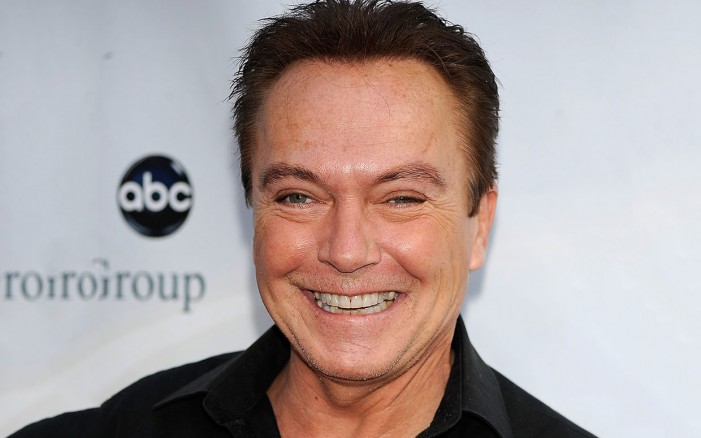 Former heartthrob David Cassidy was arrested yesterday for having blood alcohol content of .10 when the New York legal limit is .08.    Of course, drunk driving is a serious problem.  Even at this level a driver would have slower reactions and slurred speech.  This is not something one should minimize.  Mr. Cassidy should be ashamed […]