Tori Spelling and Dean McDermott Can Afford a Vasectomy after All 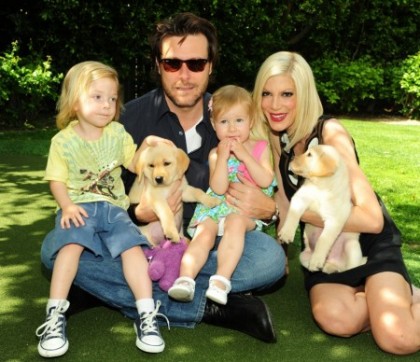 It isn’t true.  Tori Spelling and her husband Dean McDermott announced last week that they couldn’t afford a vasectomy.   But they can.  A vasectomy can be had for free in many countries and it costs only $350 in the US.  Even with the services of a Beverly Hills doctor, the McDermott’s financial predicament could not […] 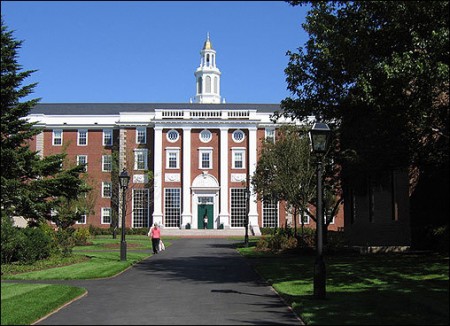 Harvard University’s Dean of Admissions just announced a new program that will offer free education in a bid to encourage lower income students to apply to Harvard.  The Harvard Gazette (10.24) noted the program will combine social media and website marketing aimed at highly gifted children who could qualify for the highest level college education at […] 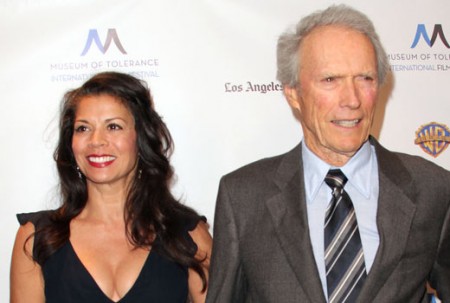 Dina Eastwood is finally getting a divorce from her husband, Clint Eastwood.  Hollywood and monogamy are again proving their essential distance.  The crazy marriage was nothing that the average American could understand.  The age distance was vast, the success, fame and wealth was all his, both Dina and Clint have already been seen with other […]