Prince George Christened with Magic Water from the River Jordan 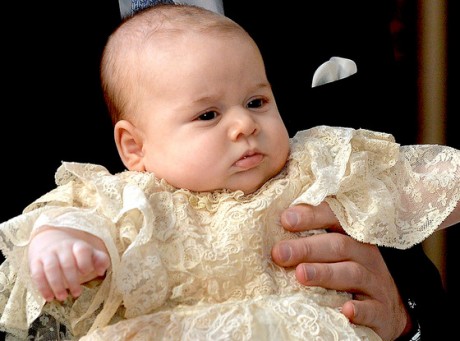 Prince George is now officially christened with the waters of the River Jordan.  River Jordan water has been recognized for its health benefits and magic qualities since bible days.   The event marks the official admission of the tiny baby, now three months old and third in line to the British throne, to the Church of […]

Maria, the Little Gypsy Child Who Can’t Find Her Family 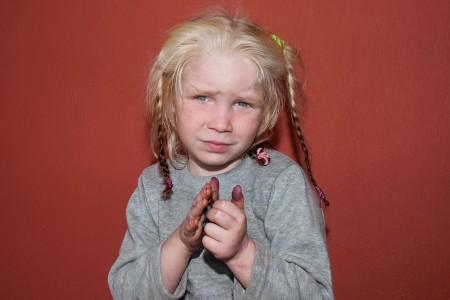 This weekend saw publicity for Maria, a little gypsy child who can’t find her real family.  Discovered during a police raid on the Greek town of Farsala, this beautiful little girl was living with a dark skinned family that looked so different that authorities were alerted.  She was taken into custody, placed in the hands […]

Think What Your Pumpkin Patch Can Do for You 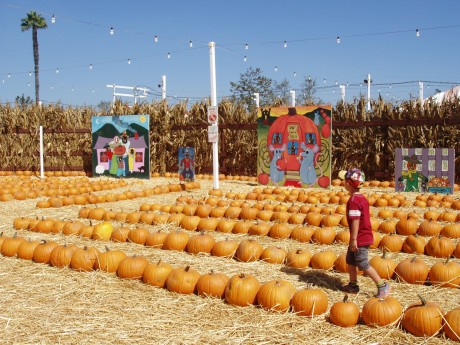 This is the time of year when patriotic Americans will remember those famous words, “Think not what your pumpkin can do for you, think what you can do for your pumpkin!”  And then traditional parents read witty nursery rhymes to their children, “Peter, peter pumpkin eater”.  Finally the mind lights up, the soul is […]