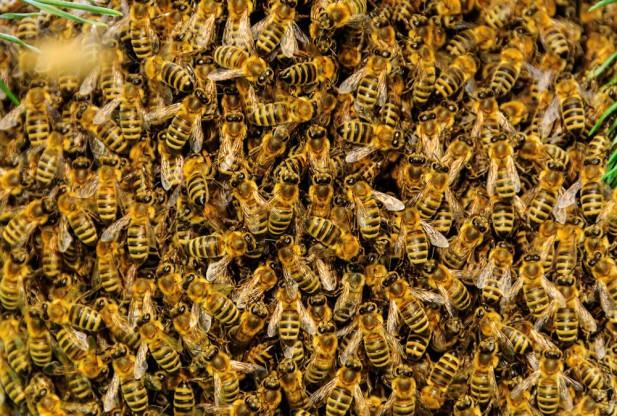 Bees were involved in different incidents over the past  few days across the world, making this a bees buzz week. First, Mobsters of Italy have been accused of killing honey bees worth $160,000 preserved at a local honey manufacturing business in Pisa, Italy. The Mirror, UK reports this as an extortion racquet carried out against […]

Iran and Its Nuclear Program 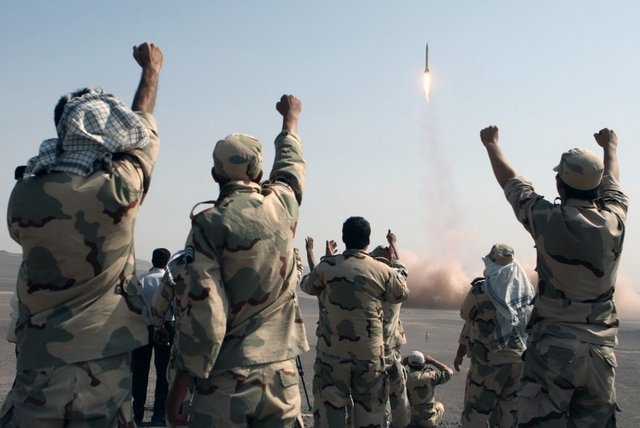 Iran and its nuclear weapons have been a matter of concern to the world for years now, and the ambition to talk Iran into an agreement opened again this week with the European Union foreign policy head meeting Iran over their nuclear program status. “I have been engaged in discussions with Iran for nearly four […] 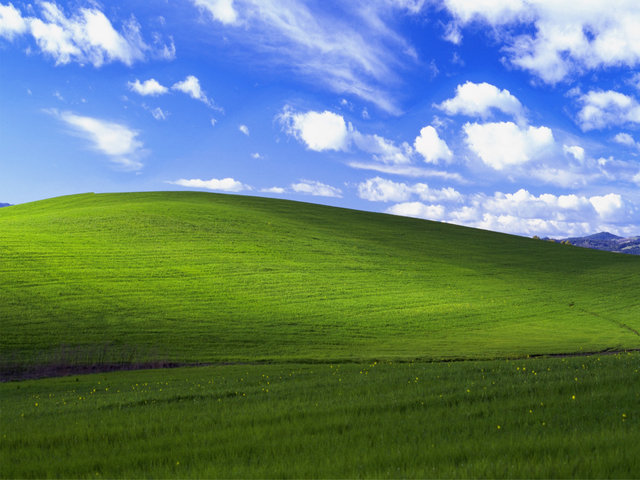 Microsoft is sending its last software update patch for the widely used Windows XP on April 8. Microsoft executives claim that they are moving into the future with latest technologies like cloud computing among others and the latest operating system such as Windows 8.1 that are more secure than XP. They even called XP an […]