Global Warming the Next Big G 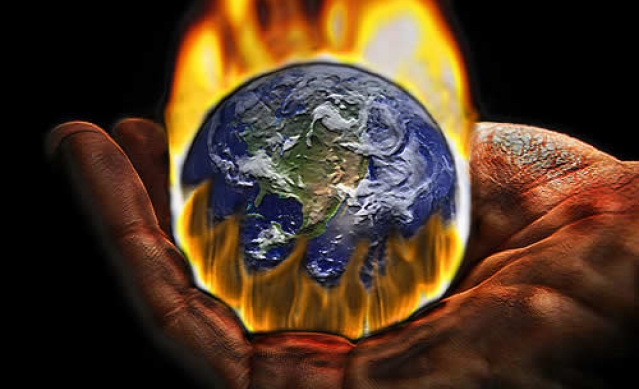 Global warming has placed itself not only in the conversational big leagues recently, but it has also become a new catalyst in the science versus religion tussle. It is funny to hear, “We don’t do the big G“ from the religious for a change. Do they say it, really? Do not be flummoxed; their next […] 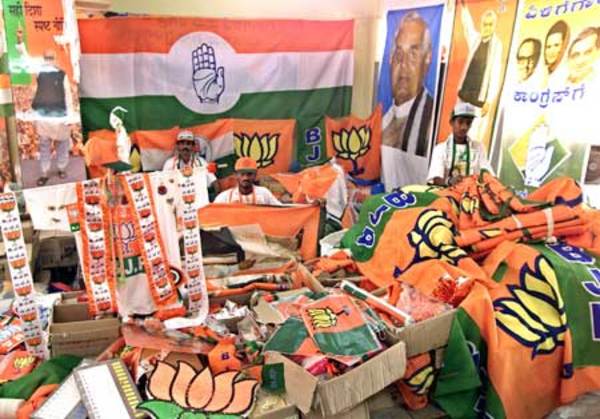 In Indian elections 2014 like always, symbols are playing a key role. Symbols have been etched in the Indian Psychic for centuries and findings show that they figured in Indian society prominently from ancient Indian election campaigns and temple walls to muddy hut verandas and account books. Prominent among them is the Hindu symbol of Swastika […]

Suffice it to say, the Russia-Ukraine relationship historically has been an imperial one. Just like the Russian aggression on its so-called, near-aboard region of the Baltic and on Georgia, as recently as 2008 in the South Ossetia War. The great hope and optimism in the Obama Administration was the “Reset” with Russia, but that withered […]