Jennifer Lopez Returns to the Bronx

More than 20,000 excited fans packed Pelham Bay Park at Orchard Beach Wednesday night for an exciting performance featuring Jennifer Lopez, who returned to the Bronx for a free concert. The Borough native went down memory lane performing her biggest hits. According to the New York Daily News, she started the concert with her pop […]

Relay for Life Starts This Friday! 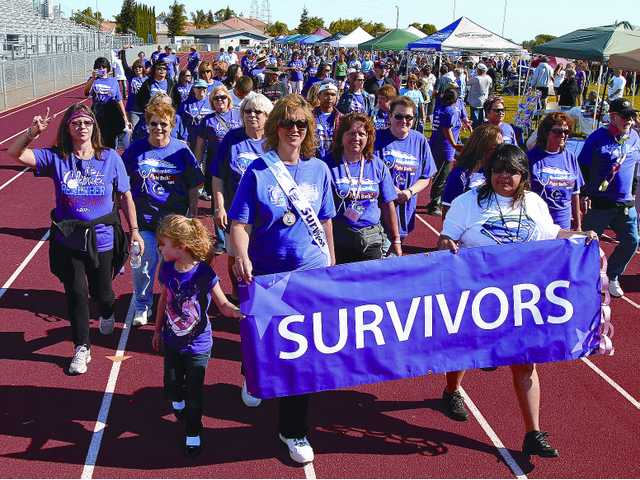 In many cities throughout the world, people are coming together this weekend and throughout the summer months to raise funds and awareness for the fight against cancer with the Relay for Life, which starts this Friday. This all day event honors cancer survivors, remembers those who fought back, and gives hope and strength to those who […]