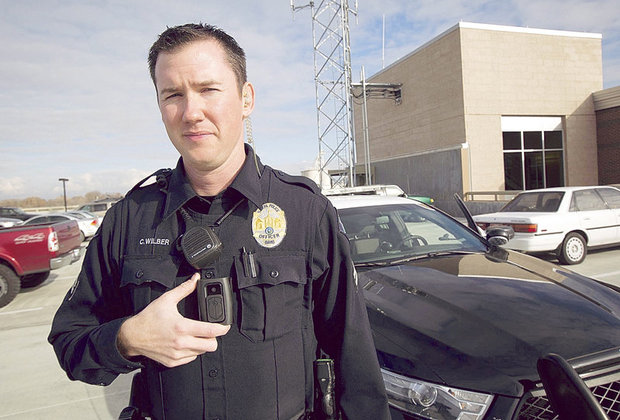 Cameras have become one the most reliable objects of proof that can be taken to a court case if necessary. Police officers in Rialto, California have become the example for a new trend, police worn body cameras. The California cops were part of a study that measured if body cameras would be an effective tool […] 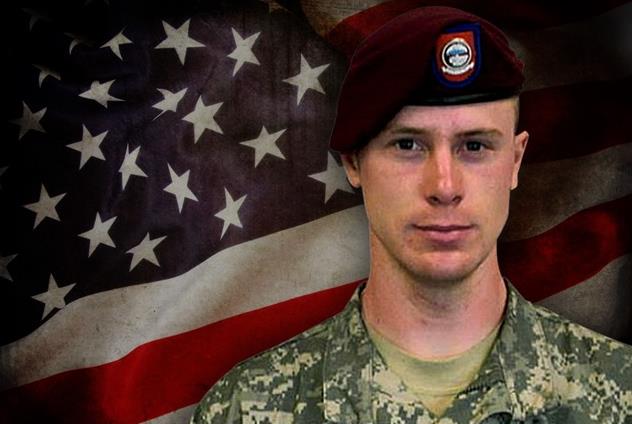 The Army announced that Bowe Bergdahl was recently released from impatient care at Brooke Army Medical Center. He is now in an outpatient psychological treatment at Joint Base San Antonio-Fort Sam Houston, where he will continue to get treatment for reintegration before he unites with his family. Bergdahl had been captive for five years in […] 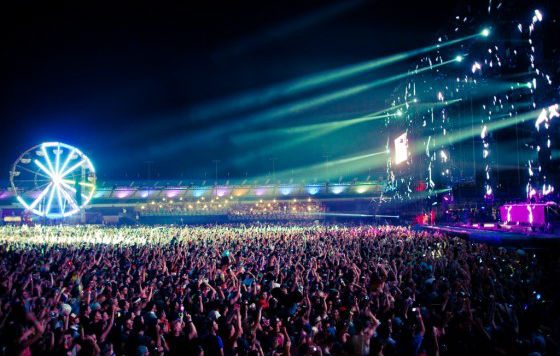 The Electric Daisy Carnival in Las Vegas, also known as EDC, is one of the biggest events of the year for ravers. This year the festival was held at the Las Vegas Motor Speedway. EDC started in 1997 as a one day event for electronic music fans. The sold out events expanded to two days […]