North West had her first birthday, and being Kim Kardashian’s baby, she could not have just a regular celebration. Kim wanted a big party for her little baby girl, and even called it “Kidchella.” It was a carnival themed party and it had everything from a ferris wheel to a karaoke area, and tons of […]

By Marcia Villavicencio on June 21, 2014   Entertainment 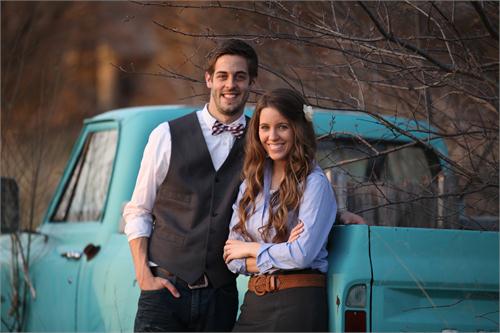 Jill Duggar, the star of the reality the reality TV series 19 Kids and Counting, is now married to Derick Dillard. Their ceremony was held at the Cross Church in Springdale, Arkansas on Saturday, June 21, with approximately 1,000 guests in attendance. The beautiful 23-year-old bride wore a white, A-line gown with capped sleeves and […] 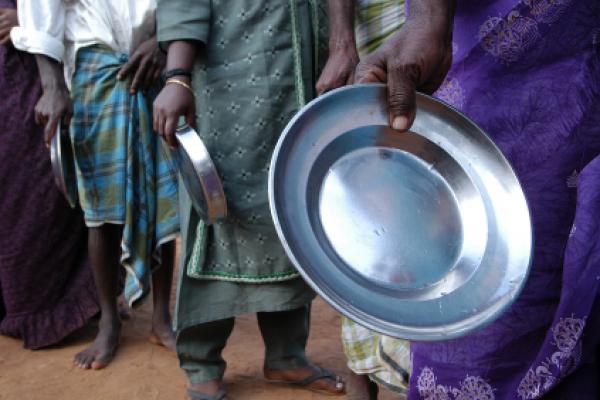 On June 20 each year, the UN Refugee Agency (UNHCR) and other international and civic organizations celebrate World Refugee Day, to shed light on the plight of millions of people who flee their homes to protect themselves and their families from conflict and persecution in their country. The United Nations’ High Commissioner, Antonio Gutteres, released on this […]