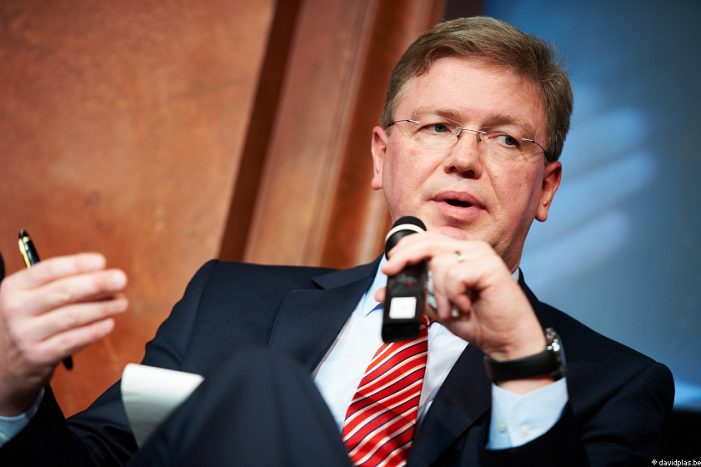 On Feb. 15, 2017, the government of the Czech Republic approved the nomination of Štefan Füle for secretary-general of the Organization for Security and Co-operation in Europe (OSCE). The position is currently held by Lamberto Zannier who recently condemned the increase in violence in East Ukraine last week. He has also been an advocate for infrastructure security from cyber […] 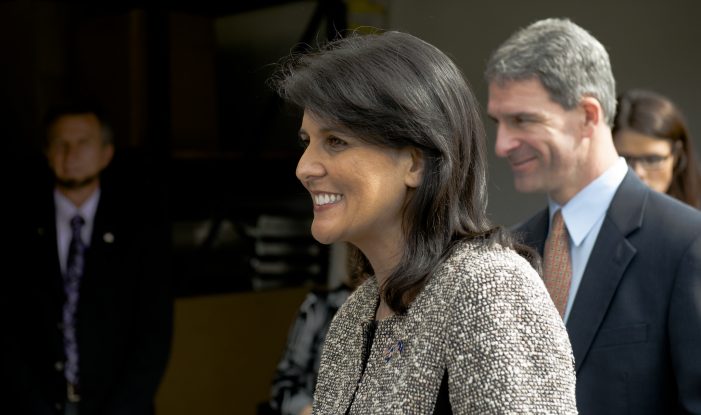 On Friday, Jan. 27, 2017, the newly confirmed US ambassador to the United Nations (UN), Nikki Haley, visited the headquarters in New York to submit her credentials to Secretary-General, Antonio Guterres. While at the UN headquarters Haley took the time to make a statement on the new role as US ambassador for the organization: “Our […] 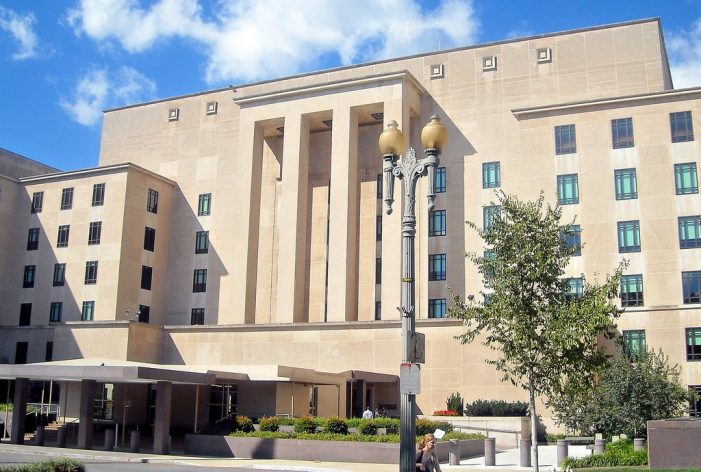 On Monday, Jan. 23, 2017, former CEO with ExxonMobil, Rex Tillerson, won approval from the Senate Foreign Relations Committee to become the next Secretary of State, signaling that the State Department is moving forward with a new leader. The committee’s vote resulted in an 11-10 vote reflecting a split down party lines. Tillerson is an interesting […]