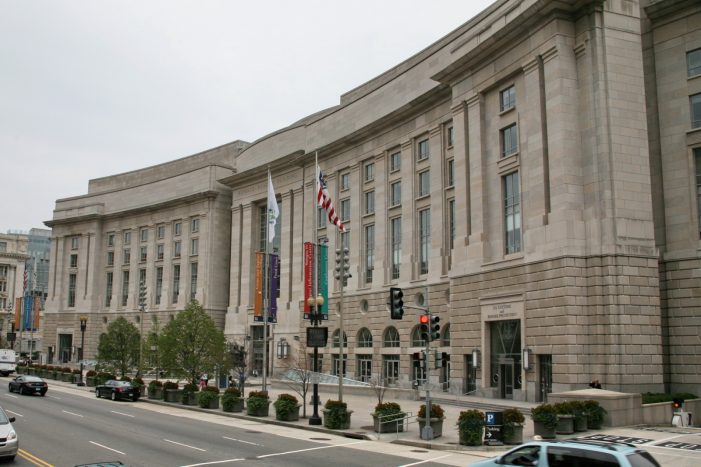 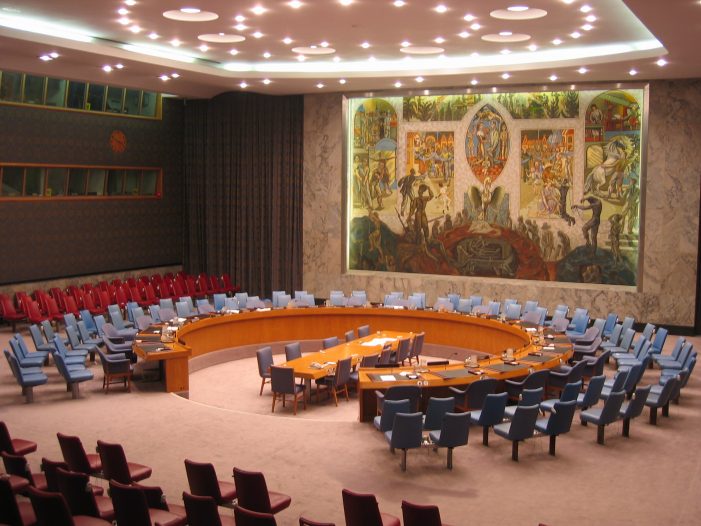 On Monday, Dec. 26, 2016, the Israeli government addressed Resolution 2334 passed by the United Nation Security Council (UNSC). The response came in the form of an announcement to move forward with plans to begin the construction of 600 housing units in eastern Jerusalem. After the UNSC passed the resolution, the Prime Minister of Israel, Benjamin […] 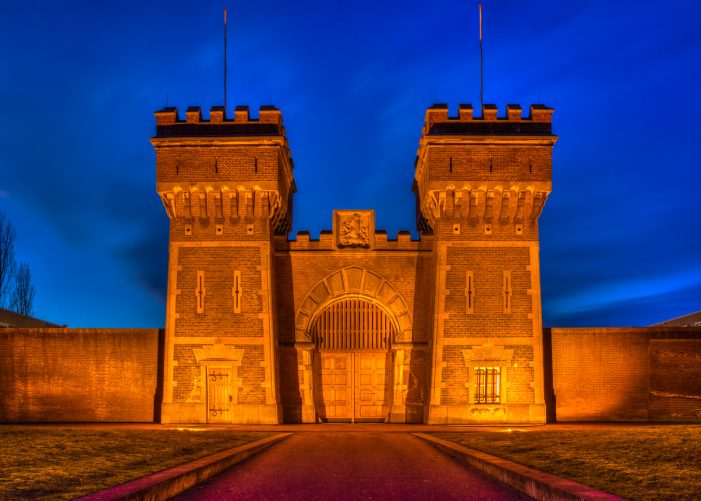 On Thursday, Nov. 3, 2016, Tshililo Michael Masutha, the Minister of Justice of South Africa, presented a bill to parliament for the withdrawal from the International Criminal Court (ICC). South Africa, Burundi, and Gambia announced in October their intention to leave the ICC due to what they believe is unbalanced treatment of the Court’s members. […]