The U.S. backed Yemen government deteriorated on Thursday due to turbulent political activity in the country. President Abed Rabbo Mansour Hadi stepped down from office following a takeover of the presidential palace by Houthi rebels. This chaos does not come from out of the blue. The tensions that underline this ongoing conflict can be laid […] 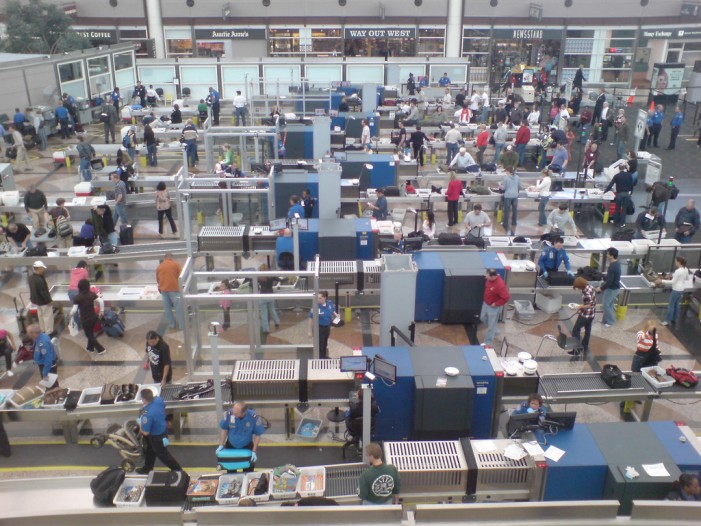 For anyone who travels through the nation’s airports with any regularity, it might sound shocking that the Transportation Security Agency (TSA) reported that they seized 2,212 guns in 2014. In fact, in addition to guns, they seized knives, ninja throwing stars, a sickle, a grenade, and a meat cleaver. This is an arsenal fit for […] 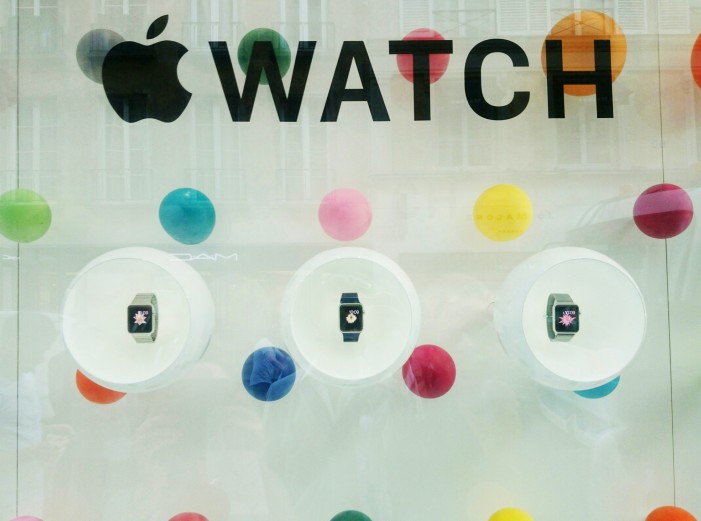 On this day in 1984, Apple released the first Macintosh computer, and soon they will release their Smartwatch. The first Mac offered unique features, like a movable mouse and an operating system that came pre-loaded. Times have changed though, and the features/applications that will be included on the new Apple Watch may make playing Oregon […]