As U.S. public debate centers on how forcefully President Barack Obama should strike the Islamic State of Iraq and Syria (ISIS), the muted responses by the governments of Turkey, Saudi Arabia and Jordan to the threat of ISIS should be noted. The regional turmoil unleashed by ISIS tempers the actions of each these U.S. allies, […]

Florida Gators Will Muschamp Sitting on the Hottest of Seats Coming off a disastrous 4-8 season in 2013, Florida Gators coach Will Muschamp sits on perhaps the hottest coaching seat in the SEC if not the NCAA. Nearly everything that could have gone wrong did go wrong in a season featuring home losses to Vanderbilt and Georgia Southern. The injury to QB Jeff Driskel against […] 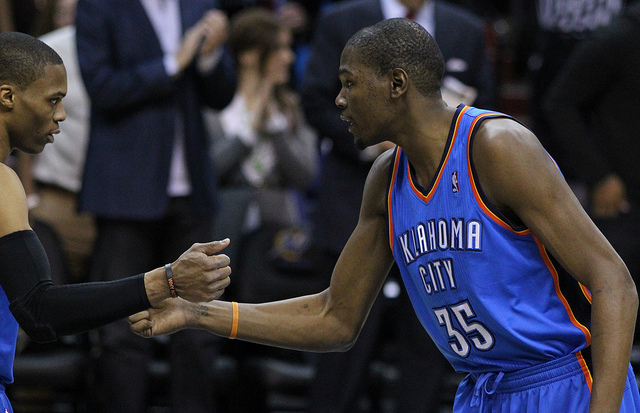 With superstar forward Kevin Durant’s Oklahoma City Thunder contract set to expire in the summer of 2016, the possibility of Durant choosing to extend with the club is complicated by his potential deal with Under Armour. The upper echelon players in the NBA are business conglomerates. Notwithstanding their enormous max salaries, which do not reflect […]