Provider of software that encrypts communications says it "sees the writing on the wall," 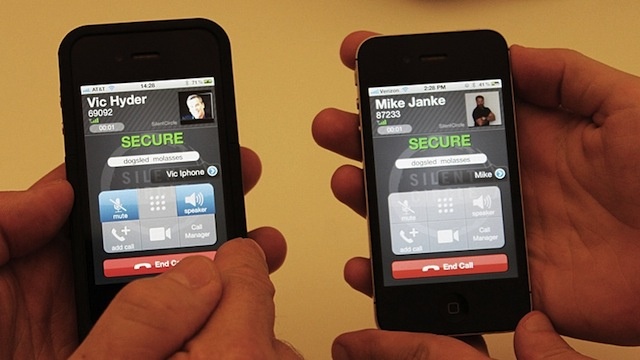 Silent Circle shuttered its encrypted e-mail service on Thursday, the second such closure in just a few hours in an apparent attempt to avoid government scrutiny that may threaten its customers’ privacy. Silent Circle, which makes software that encrypts phone calls and other communications, announced in a company blog post that it could “see the […]

The adorable moment a bottlenose dolphin gave birth at a Chicago zoo has been caught on camera, showing the touching moment the mother helped her baby swim to the surface to take her first breath. Brookfield Zoo’s latest arrival was born at about 11am on Friday last week, two hours after her 26-year-old mother showed […]

Dozens of Mourners Killed by Militants in Pakistan and Afghanistan

The living were honoring the dead on both sides of the border between Pakistan and Afghanistan on Thursday when militant bombers struck, killing at least 44 people in two attacks that coincided with one of the holiest days on the Muslim calendar. The heaviest toll was inflicted in the Pakistani city of Quetta, in western […]