Adult Entertainment to be Educated on HIV

Britney Spears has unveiled the artwork for her new single “Work B**ch” ahead of its release on September 17.  This will be her eighth album release, since she became a pop star. Spears has revealed the cover for her latest track on her social media, Twitter and Facebook, “4 days people! Call the Po-Lice! Go call […] 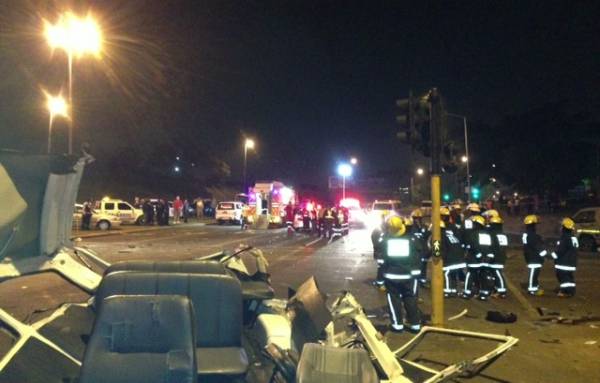 The truck driver allegedly who was responsible for the horrific road incident last week that killed 22 people in Pinetown, is charged with murder. Sanele Goodness May (23) from Swaziland, appeared at the Pinetown Regional Court briefly yesterday morning. Natasha Ramkisson, spokesperson for the KwaZulu-Natal prosecuting, said “May was initially charged with culpable homicide and […]