This week marks the 168th anniversary of a British periodical’s announcement that potatoes in Ireland were infested with blight. On September 13, 1845, the Gardeners’ Chronicle printed the notice that they had stopped the press “to announce that the Potato Murrain has unequivocally declared itself in Ireland.” What followed was a nation filled with people […]

Kentucky History in Danger of Being Torn Down 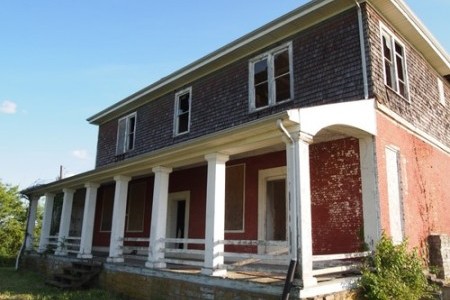 Houses listed on the National Register of Historic Places range from large, opulent mansions to small, rustic log cabins. All of them have some significance in American history, whether it was the people who lived there or events that took place. But inclusion on the list of places worthy of preservation is no automatic guarantee […] 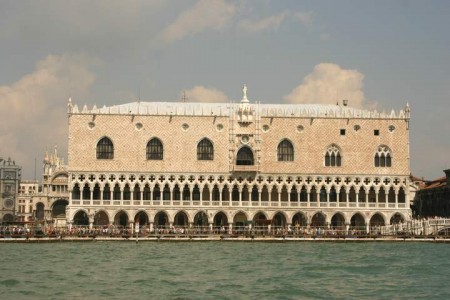 Venice’s famed Doge Palace (Palazzo Ducale) is in the middle of a controversy between a local politician, a cultural heritage official, and the Musée d’Orsay in Paris. The issue is whether or not installation requirements for a visiting exhibit caused damage to the floor and walls of the palace. The exhibition, Manet, Return to Venice, […]