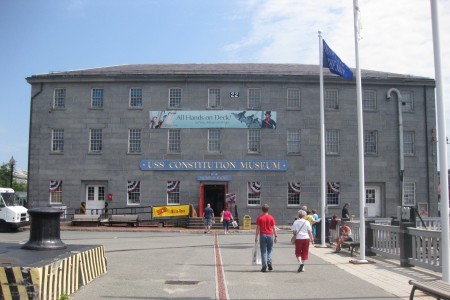 Boston’s USS Constitution Museum will be open Labor Day, giving adults and school children the chance to experience the life of a sailor aboard the USS Constitution. This family-friendly, interactive exhibit covers everything from signing up, deciding what to pack, scrubbing the deck, and much more. The name of the exhibit is All Hands on […] 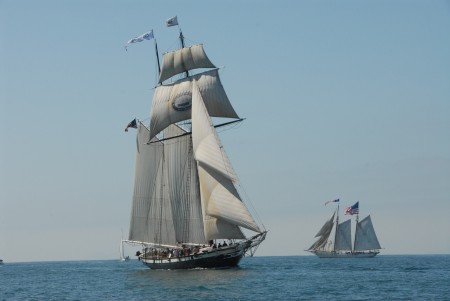 The tall ships are coming to San Diego Bay, Thursday, August 29, for the annual Festival of Sail. This Labor Day weekend event, hosted by the Maritime Museum of San Diego, begins with a parade of ships as they enter the bay and make their way to the docks of the Maritime Museum on the […]

The launch of restored wooden whaling ship Charles W. Morgan at Connecticut’s Mystic Seaport Museum on Sunday, July 21, was accompanied by celebratory cannon fire and the cheers of thousands of visitors. Governor Dannel P. Malloy praised the dedication of the seaport and its supporters, which included organizations throughout the United States that offered labor […]