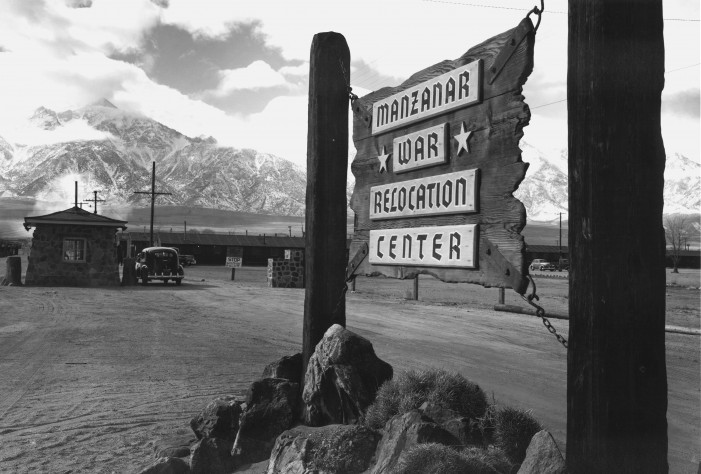 The Japanese internment camps that the U.S. established during World War II are the subject of two stunning exhibitions at the Skirball Cultural Center in Los Angeles. The Skirball shows depict life in the Manzanar camp and the internment experience in photos by Ansel Adams and drawings by Miné Okubo, via works depicting an embarrassingly […] 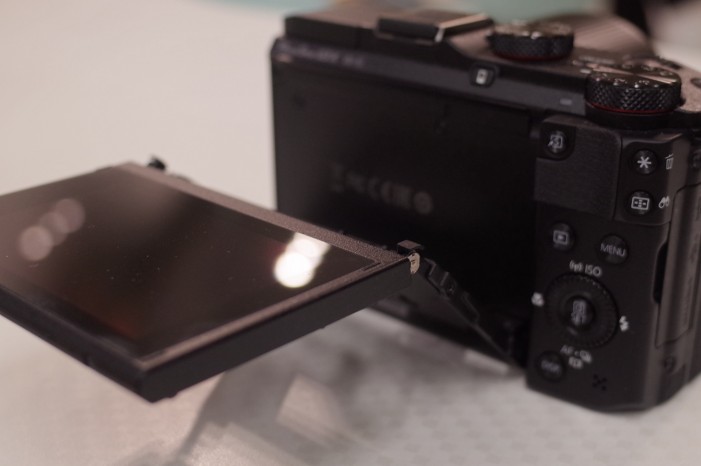 February 2015, Canon taunted photographers about designing a new super-zoom premium camera for enthusiasts. Now, two months later, Canon Inc. announced its PowerShot G3 X arrival which will be released in July. It has a unique design and contains all of the major features every camera must have to operate correctly, as well as including […] 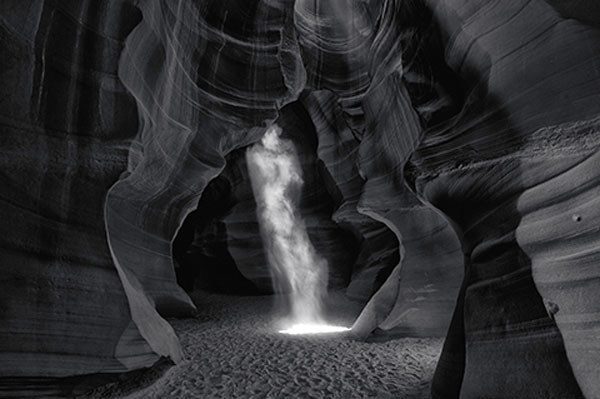 Peter Lik, the award-winning fine art photographer of landscapes and nature, has sold one of his photos for a record-breaking $6.5 million. The black and white image, Phantom, is now the most expensive in the world, having been purchased by a private collector. The total purchase price of $10 million also included two other photos […]