China: The Cost of World Domination 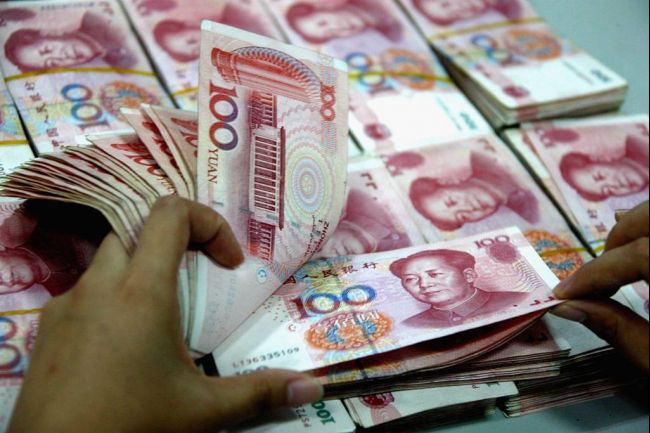 It has become a recurring headline in the news that China is the fastest growing country in the world, a country that is the creditor to most of the world’s debt — especially America’s. One question seems to linger in the minds of most:  what are they doing different or better than us? If there […]

Flacco: Not So Average Joe

Maybe it’s his monotone voice or his emotionless face and pseudo unibrow. Maybe it’s the lack of big stats or highlight reel plays. Whatever it is, Joe Flacco just does not seem to stick out. The 6’6 signal caller for the Baltimore Ravens is not exactly eye catching compared to the quick-witted Peyton Manning or […]

Iran Nuclear Talks or a Path to World Peace?

Sunday, November 24, 2013 marks the beginning of a new era in the international diplomatic arena. Six countries; Russia, China, USA, France, United Kingdom and Germany negotiated an agreement with Iran. Is this just Iran nuclear talks or a path to world peace? Iranian Foreign Minister Zarif, on Iranian national television stated that his government […]