Canadian Police Tell Quebecois Families to Prepare for the Worst. 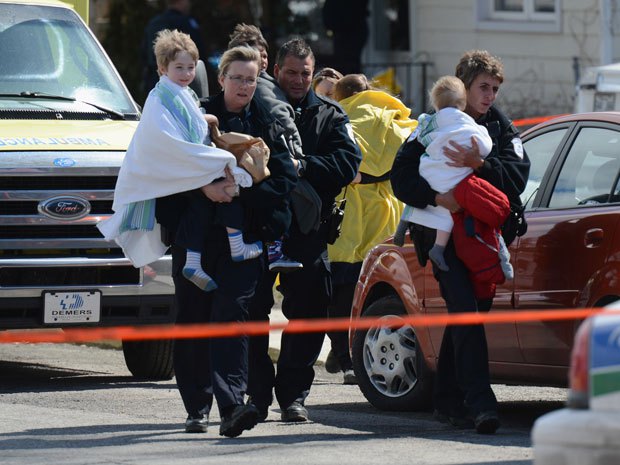 Canadian Families are preparing for the worst after the fatal train derailment that took place in Lac-Mégantic, a small town in the Quebecois province. In the press conference, Canadian Police confirmed that it was a difficult process to meet with the families of the 50 people unaccounted for. In addition,  police confirmed that five more […]

Elisabeth Hasselbeck Departs from the View

While there has been speculation for many months of Elisabeth Hasselbeck leaving the view, it is now official. Hasselbeck’s 10-years as one of the host of the popular morning show “The View” is over and she is headed for Fox News Channel where she will join the panel of Fox & Friends in September. As […]

According to a Valley News report, humane remains have been recovered from the property where an 11-year-old autistic boy disappeared from on Saturday. Police investigating the disappearance of the child were directed to the home based on evidence suggesting that a body may be on the property, according to Deputy Albert Martinez report to Riverside […]