‘Big Brother’ Returns for the Enjoyment of Drama-Addicted Viewers 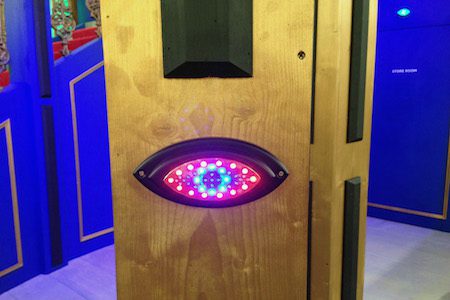 Hosted by Julie Chen, Season 17 of Big Brother, the reality game show, returns this summer for the enjoyment of drama-addicted viewers. The premise of the contest is that 10 strangers live together for three months, hoping to win challenges while evading weekly evictions, in an attempt to win half of a million dollars. During the contest, […]

‘Criminal Minds’ Is Doomed to Be Destroyed by CBS 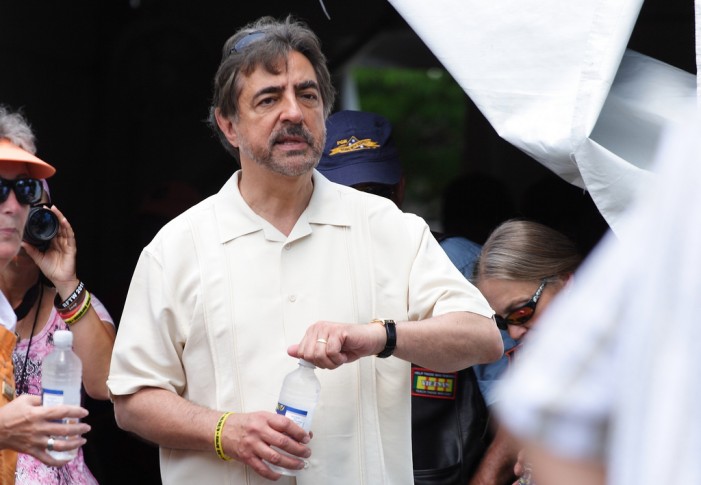 Yesterday, June 23, it was announced that the formerly unstoppable CBS crime drama Criminal Minds had filled in yet another casting vacancy, one which they promise to make the show “better than ever”, yet again. Even though the show was magnificent in its former glory and had something of a major comeback in its […] 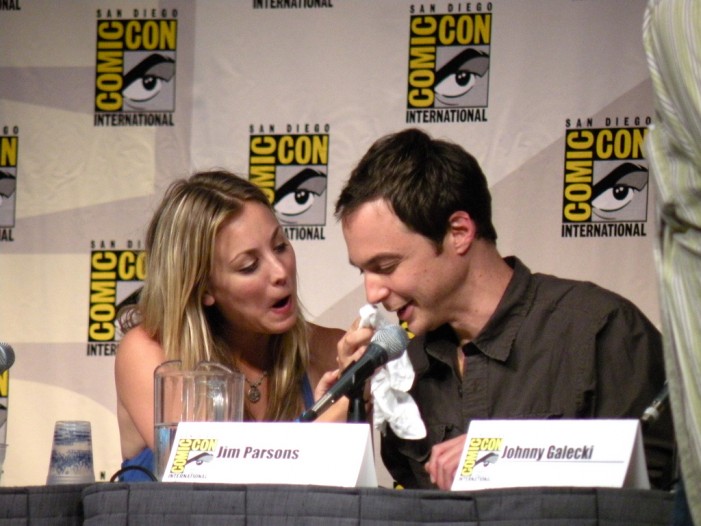 Recently, the CBS network’s fall 2015-2016 lineup was finalized. Although there may still be changes in the form of cancellations or the like, the following represents the most current list of what will or will not be back for the next primetime season. Renewed Series (Comedy): 2 Broke Girls (for a fifth season) Mike & […]