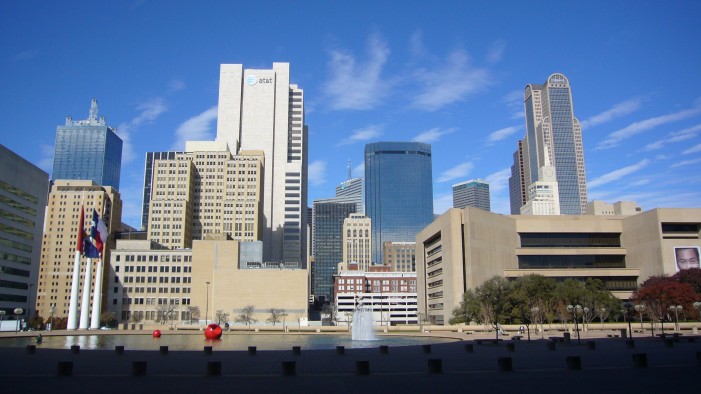 Salman Khan Convicted After 13 Years but Not Jailed 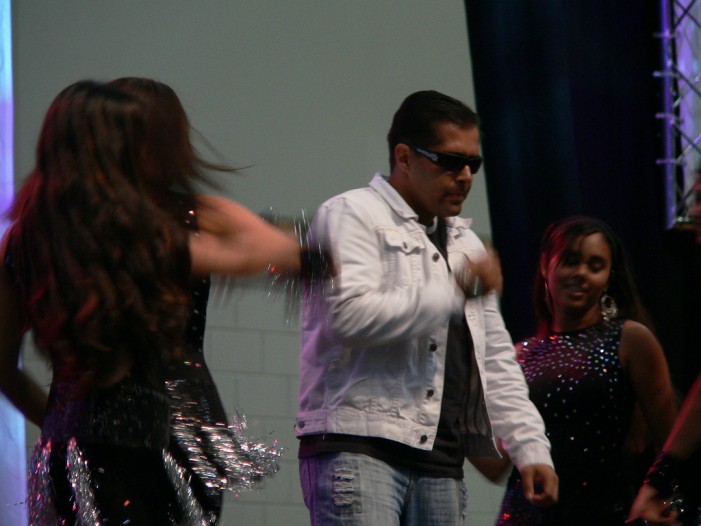 The hit and run case of Salman Khan has finally received a verdict. A few years ago Salman Khan mowed down some unknown persons while they were sleeping in the footpath. He was not only drunk, but was driving his car at a high speed. Although the victimized persons lodged a case against the famous actor long ago, the […]