Law enforcement officers in the United States live a life that only allows them to deal with the everyday problems of society with very little time, if any, to spend solving their own issues. Police officers aren’t called upon by citizens of their jurisdiction so that they can be told how wonderful they are. They […]

In October 2011, authorities discovered several malnourished victims in the basement of a Philadelphia apartment building.  Police described the conditions as “subhuman”, and alleged it was a scheme to steal their social security benefits.  Two adults died in the captivity of 52 year old Linda Weston and four others. A federal grand jury indicted them […]

Chicago Man Involved in a Vehicle Homicide Surrenders to Police 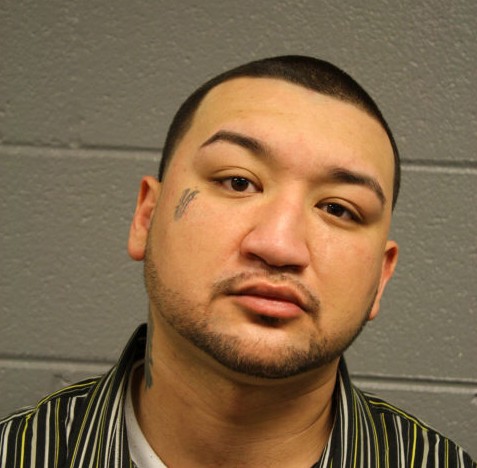