The Girl in the Refrigerator: What happened to Kenneka Jenkins? 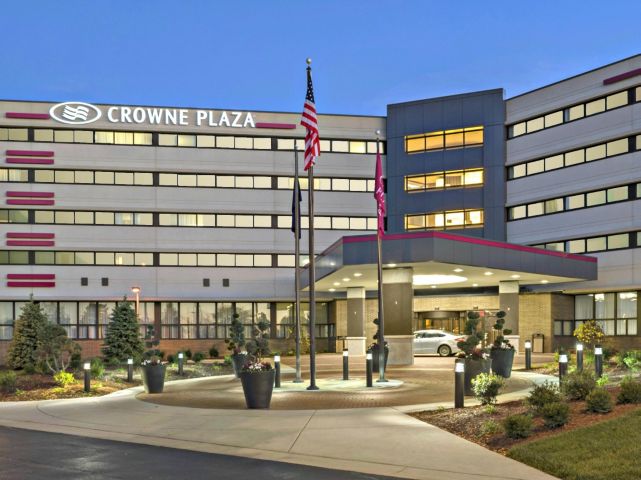 Nine months ago, the body of a teenage girl was found frozen to death in a walk-in freezer at a Crowne Plaza Hotel in Rosemont, Illinois. Her name was Kenneka Jenkins, and on Sept. 10, 2017, this 19-year-old strolled into the hotel to attend a party with friends. Within hours, she would vanish but show […] 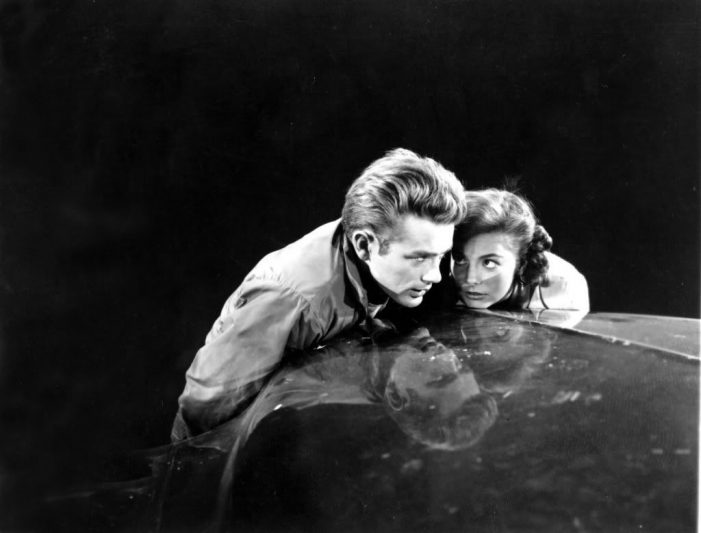 On Nov. 29, 1981, Hollywood starlet Natalie Wood, set sail on an expedition to Santa Catalina Island on board the Splendour. She was not alone. Joining her was husband Robert Wagner, and “Brainstorm” co-star Christopher Walken. The third party was the Splendour’s captain, Dennis Davern. However, by 8:00 a.m. on Nov. 29, Wood’s lifeless body […] 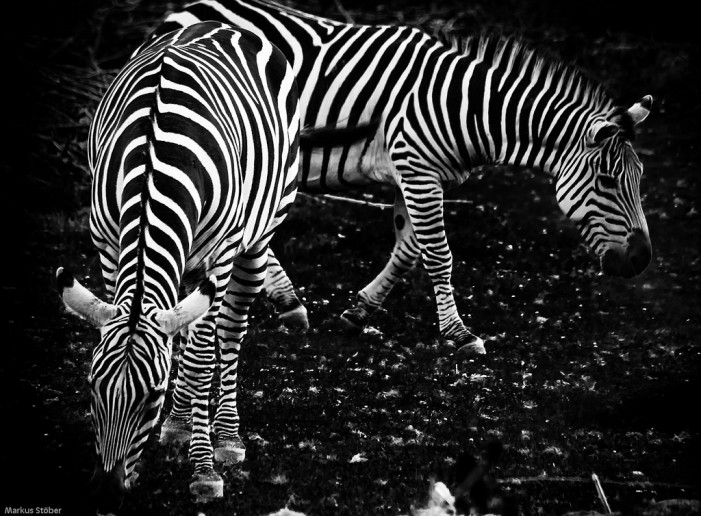 It is unbelievable that racism is still headlining this nation and its people. Grey’s Anatomy star Jesse Williams laid it all out via Twitter once again, attacking current police tactics after the questionable death of a woman in a jail cell. Though her reason for arrest may raise speculation, whether or not this was a […]