By Douglas Cobb on May 16, 2013   Afghanistan, Explosion, Headlines, World

Six Americans were among the sixteen who died in an early morning car bomb explosion in Kabul, the capital of Afghanistan, on Thursday during rush hour. The attack occurred in the crowded eastern district of the capital known as Shah Shahid. It was the deadliest such incident in more than two months. The Americans included  two NATO […]

On Wednesday, violence erupted in Iraq’s capital, Baghdad. A police spokesman said six car bombs, which exploded in districts that were largely Shiite, resulted in the deaths of at least nine people. Sixty-five others were wounded. Khadimiyah, in the northern part of the Iraqi capital, was the location where the first car bomb detonated. Two […] 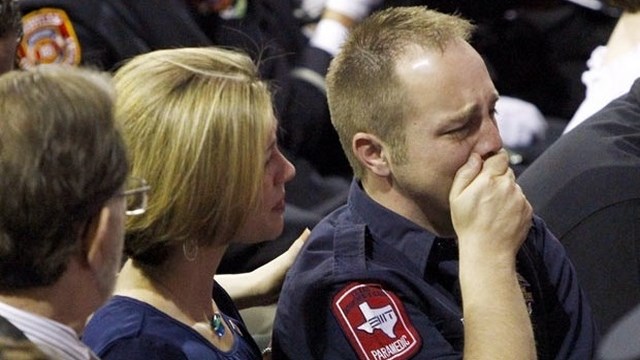 Last month’s explosion at a fertilizer plant in West, Texas, is still under investigation, and has added the possibility of criminal intent. There is a new person of interest, who may or may not be connected with the explosion itself. A paramedic by the name of Bryce Reed was at the scene, and is accused […]