Thanks to the Golden Nugget releasing its betting lines for this year’s NCAA football season, you can legally bet on college football once again. Not every game was covered in the lines released, but 250 of the biggest match ups of the season now have a point spread that you can bet on. Odds makers […] 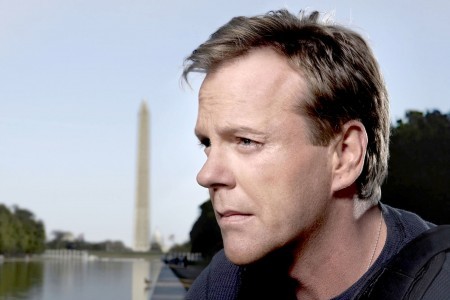 It is almost a case of, “No! Please! Say it’s not so!” That cannot be serious about having the 24 actor Kiefer Sutherland be Solid Snake in the new Metal Gear Solid game. Really? I mean, don’t get me wrong. I love Sutherland in almost everything he does, with the exception of his unfortunate casting […]