Batman: Arkham Knight Is Released but With Some Glitches 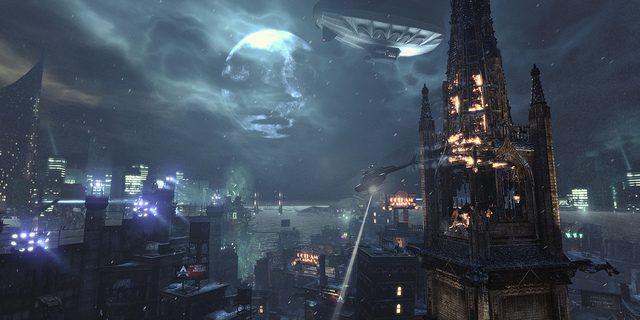 Batman: Arkham Knight, is now released as promised, but those who have played the game said it comes with some glitches. Arkham Knight is available in Xbox One and PC, starting June 23. The RockSteady Studios game sequels a year after Batman: Arkham City, as Batman defends Gotham City from enemies. For this edition, Rocksteady […] 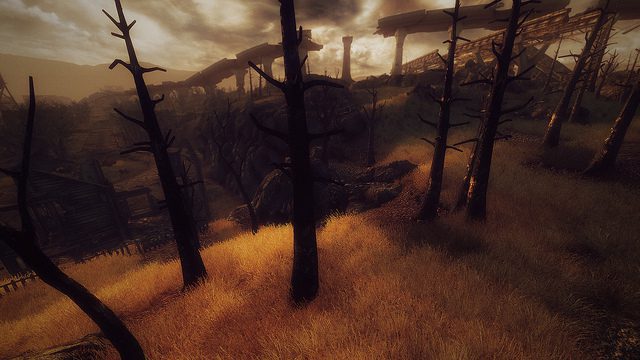 Bethesda Softworks’ new Fallout 4 has revolutionary features, according to Digital Trends. This new title is premiering soon, and predictions are looking good for the software publisher. News surrounding the highly anticipated Fallout 4 has been buzzing as the November release approaches. The News Hub says this title looks “…incredibly promising.” The original Fallout sparked the series’ success with an 8.8 […] 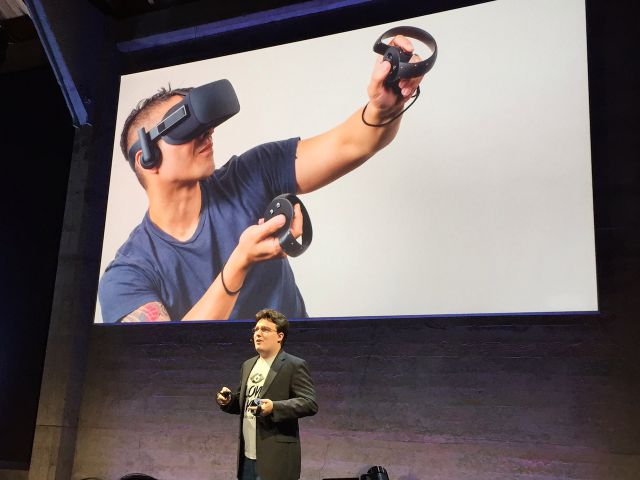