A Ugandan newspaper has named 200 individuals accused of being gay as reported by The Sydney Herald. The article names both; people who are openly homosexual as well as people who have not been confirmed as homosexual. The article comes on the heels of President Yoweri Museveni’s signature of a law that makes homosexuality illegal […]

Arizona is at risk of losing the chance to serve as host state for Super Bowl XLIX, over human rights. This should feel like deja vu for the state. They almost lost the opportunity as they held out as the last state in the country to recognize Martin Luther King Jr.’s birthday as a legal […]

Arizona “Discrimination” Bill SB1062: What Is It? Why Is It? 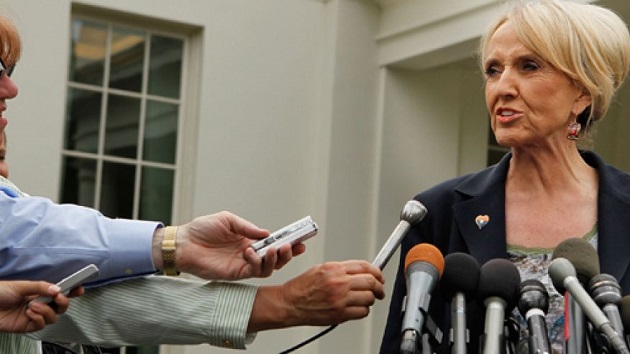 An extremely controversial bill is sitting on the desk of Arizona Governor Jan Brewer, waiting for a signature or a veto. Concerned religious groups and LGBT groups are watching from opposite ends of the current political storm. The bill is being upheld by Christians as a needed protection for the religious freedom of business owners […]