Duck Dynasty, the unique reality show about a country-dwelling family, has made headlines recently after Phil Robertson quoted the Bible in an interview, causing GLAAD to cry foul while christians silently twiddled their thumbs and watched the drama unfold. Phil’s quotes, given during an interview with GQ have caused GLAAD (Gay & Lesbian Alliance Against […]

Homosexuality is a criminal offense again according to a judgement handed down by India’s Supreme Court on December 11, 2013. The issue came before the Supreme Court by way of an appeal made to the 2009  Delhi High Court ruling stating that  the law criminalizing homosexuality, section 377, was unconstitutional. The Supreme Court has often […] 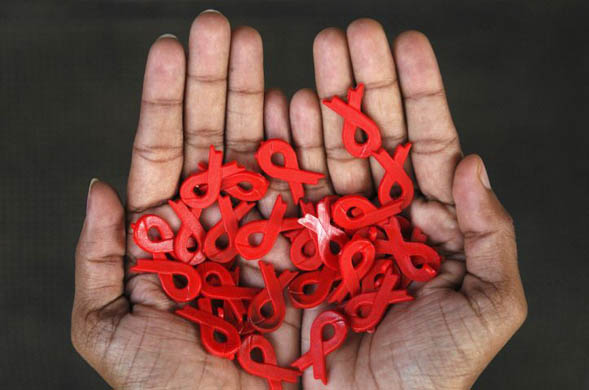 The gay community appears to have forgotten why World AIDS Day exists. That is not necessarily an indictment, but it is an observation that disturbs me deeply enough to want to figure out why. World AIDS day was observed in the US for the 25th time on December 1st, 2013 with very little observing that […]