A U.S. Court of Appeals has determined that there is transgender discrimination in Virginia. On April 19, 2016, the 4th Circuit Court of Appeals issued a ruling that transgender teenagers may not be prohibited from using the bathroom of their choosing while in school. The issue was a school board policy put in place by […] 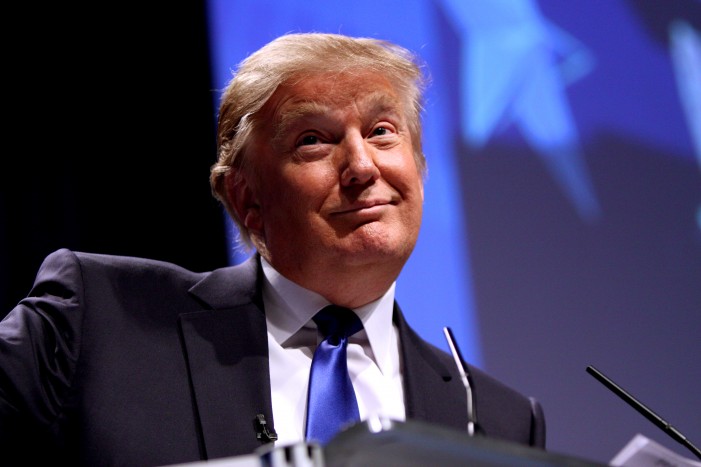 While the presumptive GOP frontrunner has proven he has supporters, Donald Trump also has plenty of detractors as evidenced by recent protest rallies in New York City and other parts of the nation. On Saturday, March 19, 2016, thousands of protestors gathered in “the city that never sleeps” in front of one of Trump’s signature […]