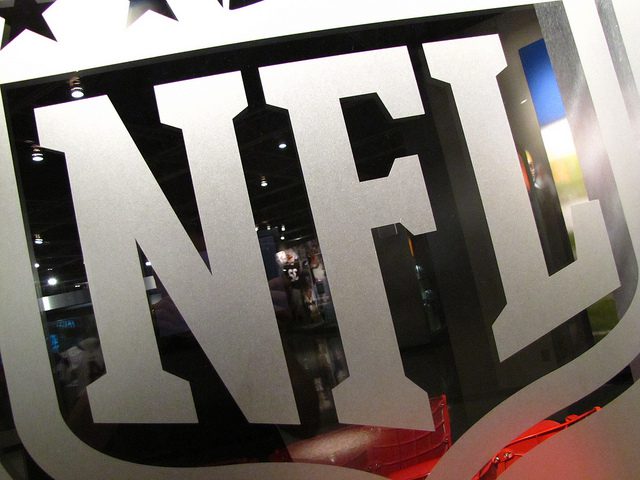 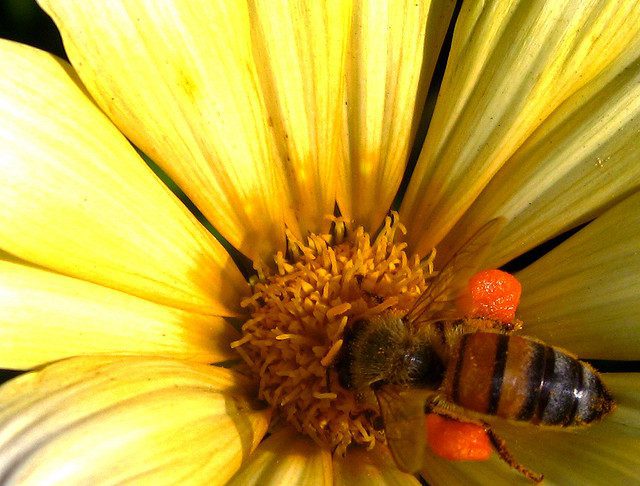 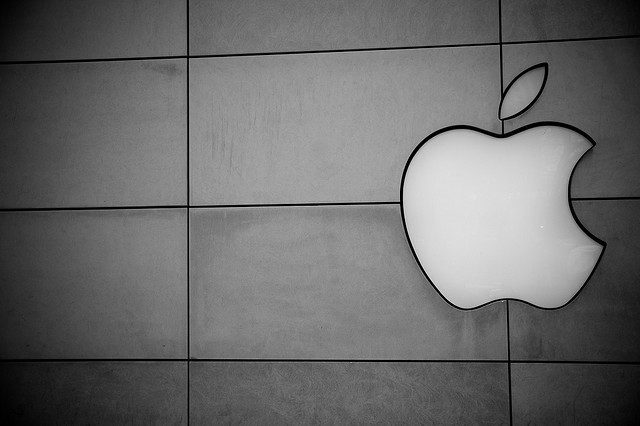 Apple Inc. the U.S.-based, multinational company with headquarters in Cupertino, California, is continuing its upward trajectory. It is the world’s largest technology company in the world in terms of assets, the second-largest company in information technology, and the third largest in the world in mobile phones. Apple creates designs, develops, and manufactures electronic products for […]