Dementia and Other Disturbed Mental Behavior Find Relief Through Sound

Studies say 35 million people world wide suffer with some form of dementia, 60-70% manifesting as Alzheimer’s disease.  Dementia is described as: 1- the deterioration of mental faculties such as memory, concentration and judgment, resulting from an organic disease or a disorder of the brain. It is sometimes accompanied by emotional disturbance and personality changes.   and 2-  Madness; […]

Fifteen minutes can mean life and death for stroke victims. The new stroke treatment breakthrough which was used to treat Alzheimers disease can now give new hope to stroke survivors. According to a new study published in the Journal of the American Medical Association June 19 issue, rapid clot-dissolving drug treatment will reduce the patient’s […]

Music Hath Charms to Soothe the Savage and Aid Dementia 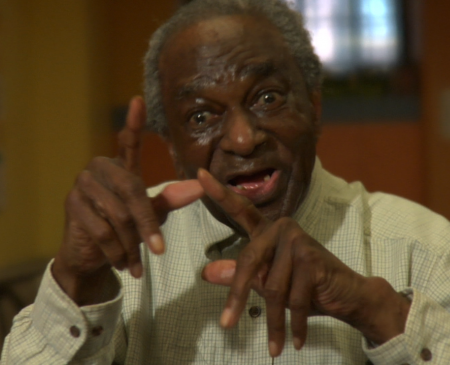 There is an old adage that goes, “Music hath charms to soothe the savage breast.” (Although it is often misquoted as beast.) But the pioneering group of professionals at Music and memory have found that music also aids dementia patients. Music and Memory is an non-profit organisation that has used neural science and music to […]