Euthanasia Already out of Control in Belgium

On Thursday, a law was passed in Belgium that allows minors under the age of 18 to be euthanized. The country is one of only a few around the globe, which includes the Netherlands and Luxembourg, to have legalized euthanasia. Belgium will be the first country, however, to lift the age restriction over the already […] 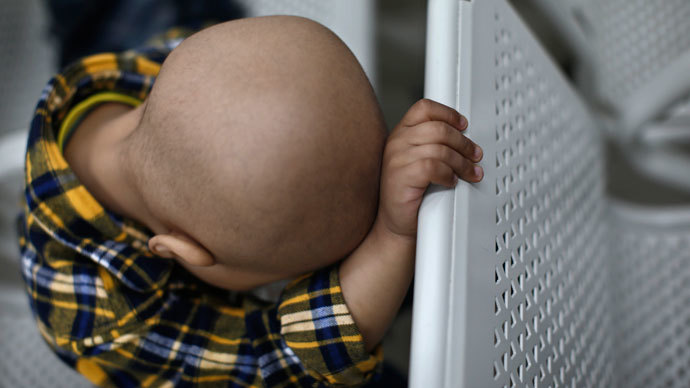 Belgium is one of only a few countries where euthanasia is a legal medical option for a terminally ill person over the age of 18. However, Belgium lawmakers are set to vote on an amendment to that law that will remove any age restriction on the practice of euthanasia. The amendment is expected to pass […]