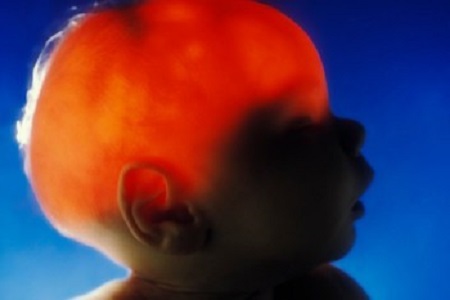 A miracle child born in Louisiana who suffered from a rare condition in which he was born without a brain has died 12 years later. Trevor Judge Waltrip was originally given a year at best for survival but has defied the odds by living an additional 11 years. Trevor was born with a rare condition […] 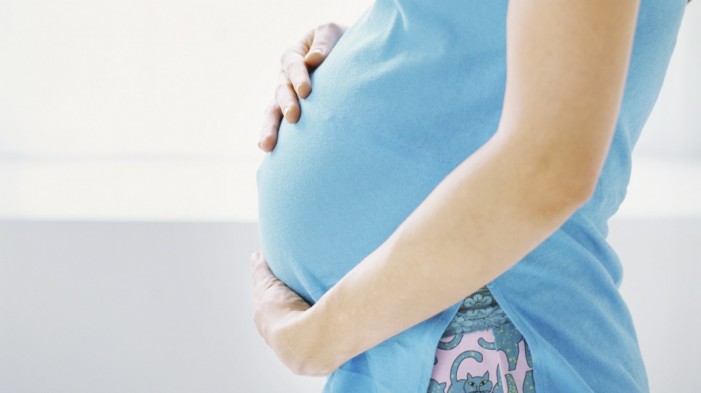 Many women suffer from depression during pregnancy and as a result, their doctors prescribe them antidepressants to help alleviate the symptoms. However, a new study suggests this practice is not good for the unborn child and that antidepressants are linked to preterm birth, which researchers say is a leading cause of infant mortality. A preterm […]

Poor air quality is bad for everyone. However, air pollution is especially bad for babies, because it has been proven to cause irreversible gene mutations while in utero. These mutations can greatly diminish the child’s capacity to learn and develop properly. A new study conducted in China at the Columbia University and Chongqing Medical University […]