Angelina Jolie’s prophylactic double mastectomy following genetic screening which determined she is carrying a genetic mutation that made her susceptible to breast and ovarian cancer stirred a controversy in recent weeks. The issue of mandatory screening becomes a hotbed for breast cancer debates, whether it is safe and economically viable for everyone. Breast cancer is […]

Michael Douglas Backpedals Says Oral Sex Does Not Cause Cancer 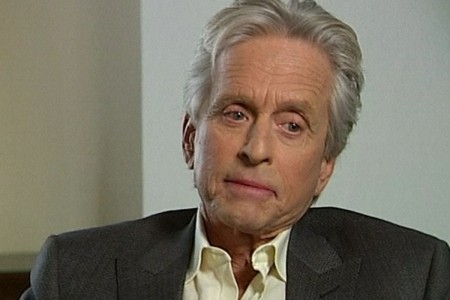 Michael Douglas’s rep has said that now the actor doesn’t think that he got his throat cancer by participating in too much oral sex. So he backpedals on his previous statement? We wondered what on earth has caused the 180 degree turn around. On Monday the Guardian Newspaper published an interview that the paper had […]

Jim Kelly, the Buffalo Bills great quarterback now finds himself in a new battle, this time with cancer of the upper jaw. The cancer is as of now contained in his jaw and has not spread to anywhere else in his body. Diagnosed with squamous cell carcinoma, the cancer on his upper jaw will be operated […]