Study Brings LSD Back Into the Spotlight

Forty years after LSD was considered illegal in the United States because of its “increased non-medical use,” one study brings the psychedelic drug back into the spotlight. The analysis published in the Journal of Nervous and Mental Disease offers new insight with regard to the drug’s effect on people’s anxiety issues when confronting death. Conducted […]

ALS Sufferers Might Benefit From High Caloric and Carbohydrate Diet 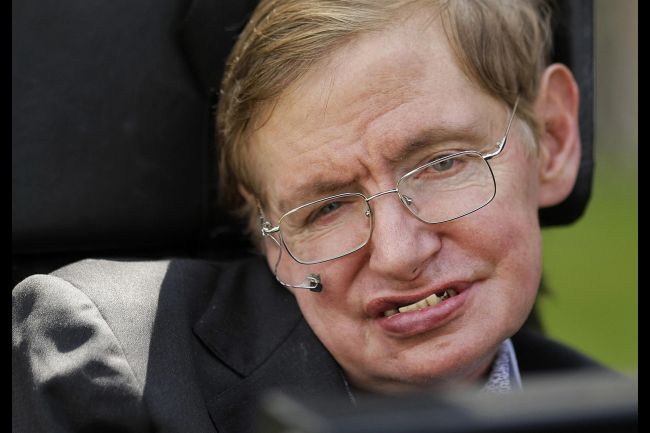 Amyotrophic lateral sclerosis (ALS) sufferers might have a new ray of light on the horizon. A promising new study conducted at Massachusetts General Hospital in Boston, MA, and reported in the international medical magazine The Lancet on Friday could offer hope for those patients suffering from ALS or Lou Gehrig’s Disease. According to preliminary findings, a high-caloric […]