Turning down the thermostat is, apparently, the most recent secret to successful weight loss. Researchers suggest that losing weight can involve more than just focusing on a healthy lifestyle. Past research has looked into how the cold affects the energy expenditure by the body. Based on that, researchers looked into how that would affect the […]

Sitting All Day Just as Unhealthy as Smoking? 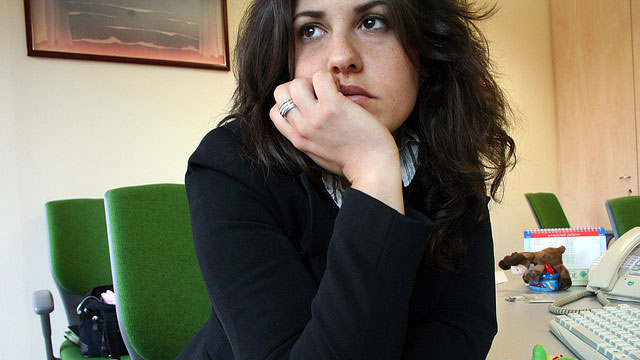 Smoking isn’t the only unhealthy habit that doctors are urging Americans to overcome. According to a variety of studies, sitting all day can be every bit as dangerous for people as inhaling tobacco smoke straight into their lungs. An increase in sedentary jobs and sedentary pastimes at home is reportedly responsible for killing people at […]

Antidepressants are used by many men and women to combat mental health issues like depression and chronic pain. However, they have a number of side effects. For women, a lower sex drive is extremely common, and can be an issue for many individuals and couples. Exercise is a great way to improve the libido side […]