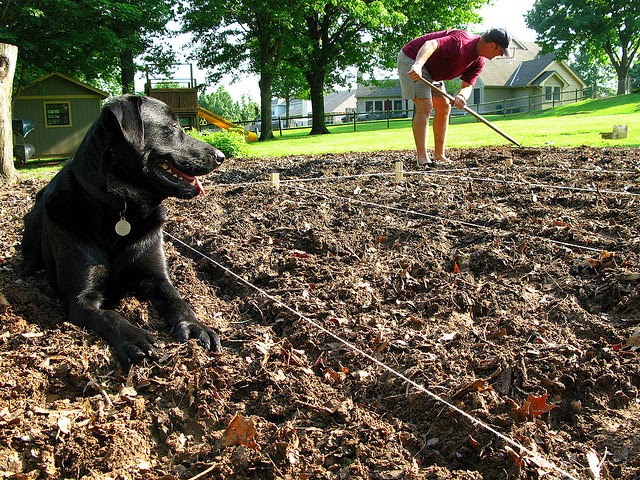 Dogs have been reported to detect cancer in humans, but a new flash talent has emerged showing dogs to be well suited for detecting certain food contaminants. The latest report on dogs’ ability to sniff-out cancer states that the canines have a 97 percent success rate of detecting prostate cancer in humans. As the public […]

Tyson Foods Is Recalling More Than 75,000 Pounds of Chicken Nuggets

Following numerous complaints from consumers about finding small chunks of plastic in their chicken nuggets, Tyson Foods launched an investigation and were indeed able to find a problem with a scraper in one of their blending machines. As a result, Tyson Foods is voluntarily recalling more than 75,000 pounds of chicken nuggets. According to the […]