Tyson recalls nearly 34,000 pounds of chicken for possible Salmonella contamination. The chicken in question was separated mechanically and produced on October 11, 2013. The chicken which was recalled was intended for institutional use such as prisons and schools. The recall occurred after seven people from a correctional facility in Tennessee became ill after eating […] 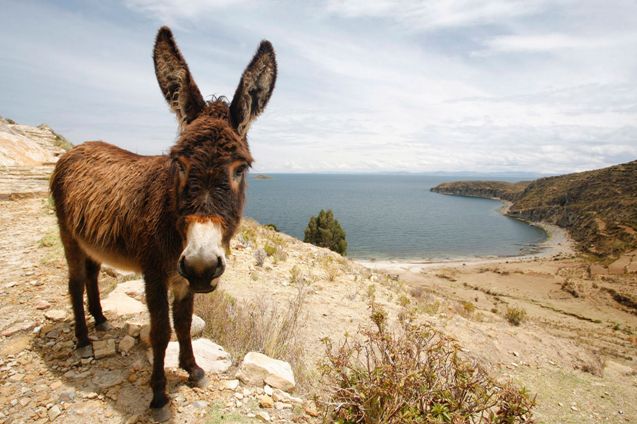 “Attention Walmart shoppers, there is a red tag sale on fox DNA tainted donkey meat.” Yes, there was a donkey meat recall in a China Walmart after fox DNA was found in the meat. So China is now including DNA testing on their donkey meat products to make sure the meat is not tainted when […]

It’s not just Foster Farms chicken which could be contaminated with Salmonella,  according to Consumer Reports. Several other brands of chicken are also processed at the same plants, they say.  Some of these brands include: Kirkland Signature, Safeway Farms, Eating Right, O Organics, Ralphs, Simple Truth Organic and Open Nature. The plant codes that you […]